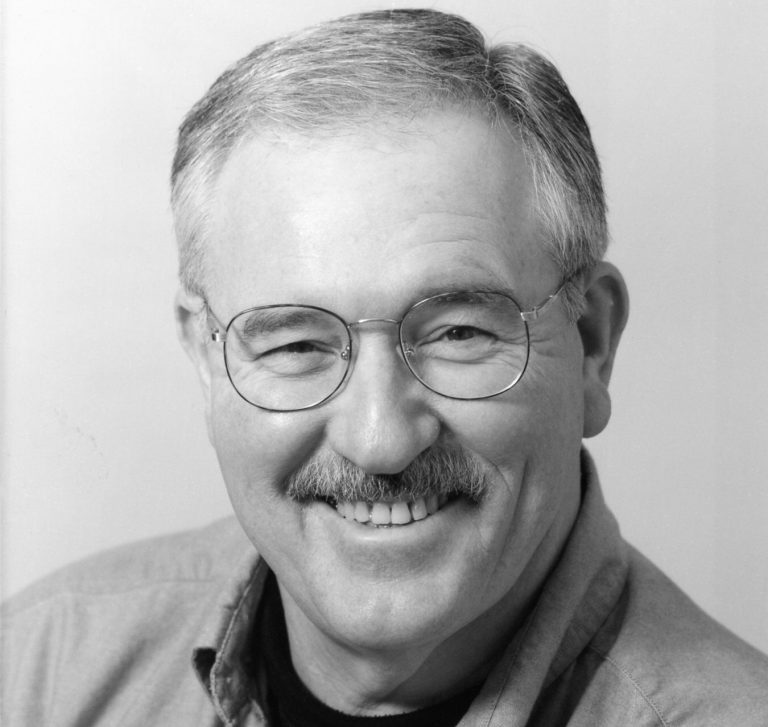 William (Bill) Scott passed away on March 19, 2021, unexpectedly at his home in Salem, Oregon resulting from a heart attack.  Bill was born April 23, 1943 to William and Dorothy Scott in Townsville, Queensland, Australia.  At two years of age, Bill and his family immigrated to West Virginia.  He lived there for a short period of time and moved to Oklahoma where he resided until 1967.  He graduated from Enid High School, Oklahoma in 1961. Bill received a bachelor’s degree in Arts & Science from Washington State University, Pullman, Washington.

Bill went to work at the Hanford Nuclear Reservation, Richland, Washington from 1977 to 2014.  He worked in several capacities which included an employee for Hanford Patrol and a Sitewide Technical Writer/Editor for Hanford.  He also served as a Richland Police Department Reserve Officer.

On April 5, 1997, Bill married the love of his life, Deanna M. Baird. They were married 24 blissful years.  They lived in Tri-Cities, Washington for several years, then moved to Salem, Oregon where they have been living for the past fifteen years.  Both he and Deanna enjoyed golfing, singing in the church choir, and taking in Broadway musicals when they could.  Bill also enjoyed the theatrical arts.  He acted in numerous community theatre productions for Richland Players, Richland Light Opera, Columbia Basin College Summer Showcase and Academy of Children’s Theatre while living in Tri-Cities, Washington.  Animals and airplanes have always been his passion. He adored and loved our 13-year-old cockapoo Murphy.  If any animal walked by our house, I would always know where to find him.

Bill is survived by his wife, Deanna M. Baird-Scott, sisters-in-law Sharon L. Rueckert of Bremerton, Washington, Debbie A. Pfeiffer of Vancouver, Wa. and Sheila E. Baird-Shipman of Salem, Oregon and brothers-in-law Mark D. Shipman, Donald (Tom) Rueckert, nieces and nephews (Rebecca and AJan Fox, Kristin Ticen-Cola and Marcus Cola, Dustin Roe and Jason Roe, Jonathan Shipman and Christopher Shipman).  All of whom he loved very much.  He was so grateful to be part of a family who surrounded themselves in love and support for each other.