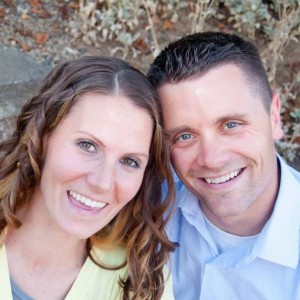 Close your eyes and imagine the Funeral Director: Perhaps he is a tall, gaunt man with sunken eyes and a creepy smile, who smells of mothballs. Certainly he is a somber figure in a dark suit. Now, open your eyes, and see the real faces that will greet you at Johnson Funeral Home. 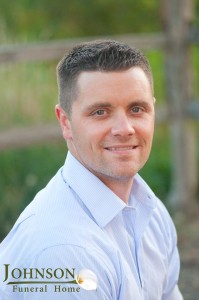 Miles is the owner and founder of Johnson Funeral Home. He was born and raised in Salem, Oregon, and is a graduate of Sprague High School. After high school, Miles went on a two-year church mission to Argentina, where he became fluent in Spanish.  Alguien Fallecio? Podemos Ayudar!

While there, he learned the value of hard work and experienced the joy of compassionate service.
After his mission, he married, started a family and studied at Brigham Young University Idaho, earning a Bachelor’s Degree in Construction Management and an Associate’s Degree in Architectural Technology.

Upon graduating, Miles returned to the Northwest, working for 7 years as a construction project controls engineer. As he worked, he learned about construction, management, and relationships, but it felt more like a “job” than a true calling. 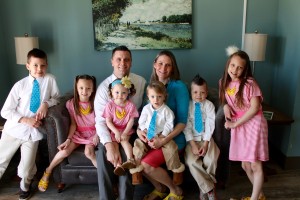 In 2011 Miles began searching for a career that would first and foremost be a service to people in need, and that would utilize his wide-ranging skillset. After a year of research, he stumbled upon what he now refers to as “his calling in life.” People who know the funeral service industry understand that being a funeral director is far more than a job or career, it is a calling. In 2013 Miles did one of the hardest things he ever had to do to that point in his life. He quit a well paying job during an economic recession, with a pregnant wife and 5 children, to go back to school and get the necessary mortuary science degree he needed to serve people in their darkest hour.

Putting his mortuary education on fast track, Miles graduated from Mount Hood Community College at the top of his class in 2014. He was the recipient of numerous awards and scholarships for his academic accomplishments and his service to the community. In particular, he received the prestigious Service Corporation International scholarship, given to the top 15 mortuary science students in the United States.

Miles completed his requirements for Oregon licensure through apprentice work at funeral homes in the Portland area, gaining experience serving people of all faiths, backgrounds, and family types. All of this was accomplished through the support of his amazing wife and children. 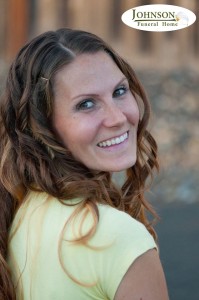 Family runs deep at Johnson Funeral Home. Erin Johnson is the wife and mother behind Johnson Funeral Home. A graduate of Cascade High School,she, too, has deep roots in the community. Erin was born in Wyoming and moved to Oregon as a young girl. She supported Miles through school, work, and all his endeavors and runs and manages a household of eight with organization and grace.  Erin lost her father at a very young age, making her an invaluable asset to those who are suffering from the loss of a parent. Her caring and understanding are second to none.

Erin is a proud wife and mother of 6 little children, and counting. Her passion in life is mothering those babies, at which she excels. When she isn’t carrying four babies at a time, which is like, never, she likes to stay in shape by running. She also loves a good book, a good craft, or baking delicious bread or cookies for her family.

Erin’s role in the funeral home is that of office manager, receptionist, and business partner to her husband. She also uses her talents with make-up and hair to assist her husband in preparing loved ones for viewing.