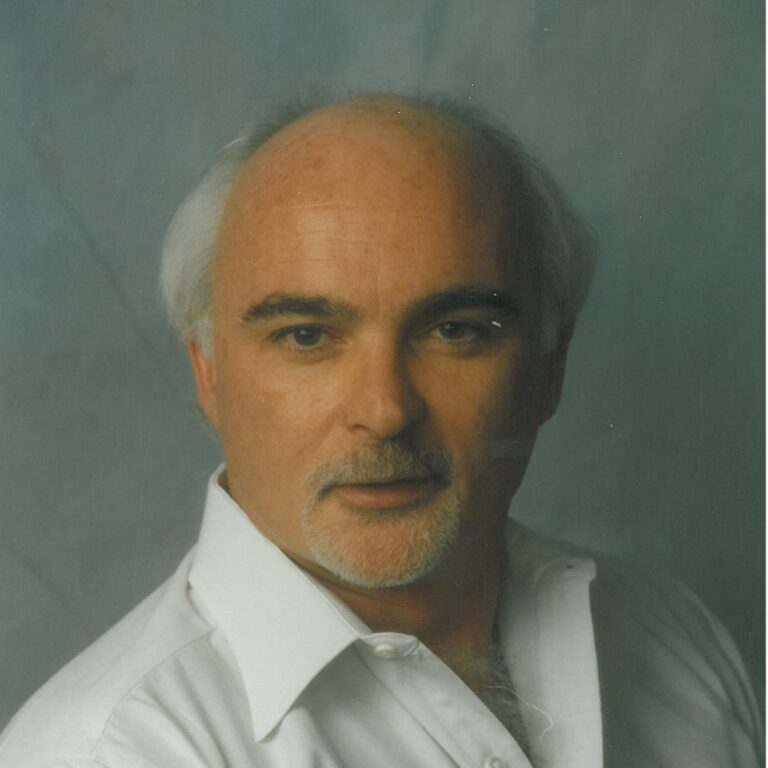 Tom Fox, Longtime resident of Salem, died recently.  He was an economic business developer for the State of Oregon and was influential in assisting many businesses to grow, expand, and create jobs.  Tom had a quick wit and appreciated the ironies of this life.  He reminded us often of the Golden Rule:  He who has the gold, makes the rules.  Tom recently enjoyed the publication of his novel, “The Jiggers Man” loosely based on characters he encountered during his years in Chicago, and California.  He is survived by four brothers, several nieces, nephews, and cousins.  He will be greatly missed!

Memories of Tom – by his brother John

I knew Tom since he was two weeks old being his older brother by 19 months.  As it turned out, we became close and remained so all of our lives.  Tom was, by nature, kind, caring, and generous to most all people he met.  However, he had low tolerance for selfish, insensitive, and mean individuals.  He was known to counsel some of them and firmly point out the error of their ways.  Those who knew Tom know he was quite capable of such deeds and he could do this as early as high school.

Tom traveled the world, but he settled in Oregon in the end.  We had many adventures together, for that I am forever grateful.  But it was not near enough!  I love you brother, save us a spot!

He made a difference for many who never knew his name, and now he has left us.

Tom Fox roamed the north Willamette Valley for more than 15 years helping small business grow and pioneering new approaches to workforce development and efficient manufacturing.  More than once he had to talk his way in a door – but if he got there, unexpected help was on the way.

“Tom was unexpected,” a former colleague remembered, “bold and thoughtful, passionate at times, quiet in his work, he transformed the people and business in our region.  He elevated the workforce system and opened many eyes to the benefits of lean manufacturing.”

Tom arrived in Salem, Oregon in 1995 to take a job as Regional Business Development Officer for the Oregon Economic Development Department.

Big and small, Tom served them all.  He played a key role in bringing a UPS Distribution Center to the Salem Industrial Center after years of that property lying vacant, while directing loans and grants to local small business es looking to grow.  Betty Lou Inc’s, Solid Form Fabrication, Northwest UAV, Metal Innovation Inc., Oregon Ballistic Laboratories and many other area manufacturers benefitted from Tom’s work moving mountain in the background.

Another state colleague remembers how Thomas and fellow business development officers from around the state hated doing business retention cold calls, largely due to an oversupply of rejections.

“Tom always called companies and they said he was from the governor’s office, and use that as a way to get in the door with companies. They never said no! “

Tom made a lifetime habit of getting in the door and most of those he encountered benefited by way of his efforts.

“He was such a great partner to SEDCOR,” Erik Anderson, current Executive Director, added, “as well as a real driver for workforce and manufacturing training that is so common today.”