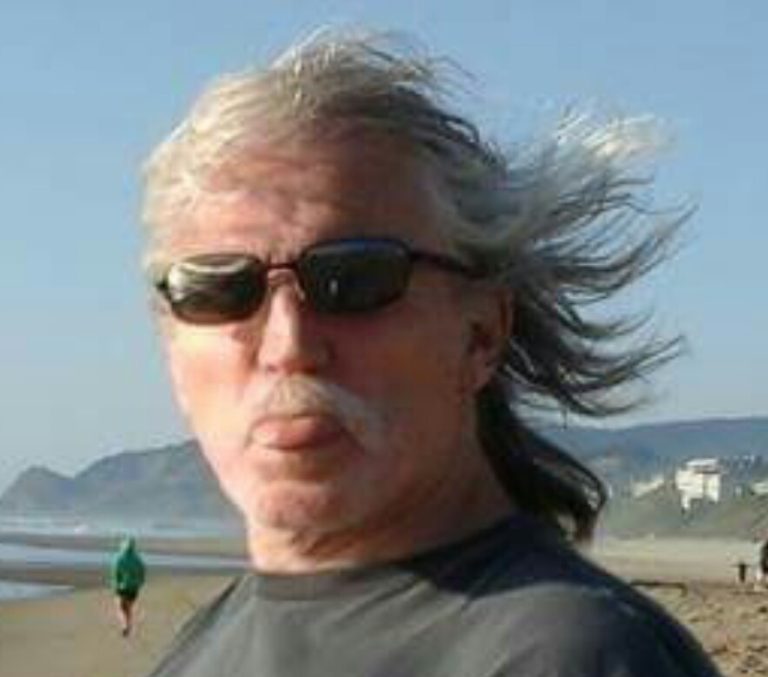 Scott Culp 59 passed away on April 19th in Salem, Oregon. He is survived by his partner, Joeen Blakley; His children: Justin, Teddi, Melinda and Sabrina; Step-Children: Helen, Andrew, Stephanie, Dustin and Desiree; His sister, Peggy Rhoden; Brother, James Culp; as well as numerous grandchildren and extended family. He is preceded in death by his mother, step-mother, and father, as well as his brother and sister; Daughter, Christina Anderson; and mother of his children (Christina, Teddi, Melinda), Hope Anderson.

God saw you getting tired

And a cure was not to be.

So He put his arms around

you and whispered, “Come

to me.” A golden heart

to prove to us

He only takes the best. 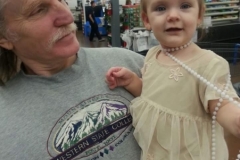 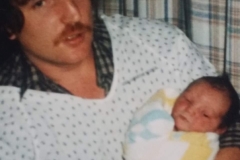 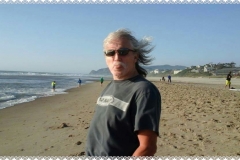