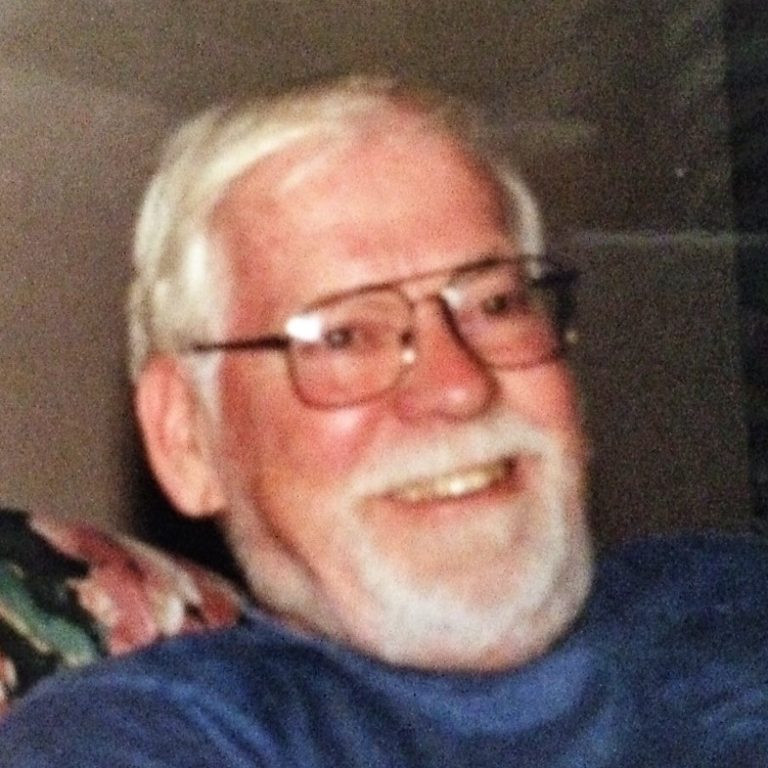 Roland Joseph Healy was born in Chicago, IL, the son of Edwin Joseph and Florence Mooney Healy.  In high school he was active in debate, drama, and journalism.  He enjoyed the cultural activities of the city, as well as horseback riding in city parks.  He graduated with a bachelor’s degree in Liberal Arts and Science from the University of Illinois at Urbana in 1953.  He additionally did some academic work at the Sorbonne in Paris.   He worked for many years as an English teacher in several high schools as well as an interior designer for a hospital company.  Rol was a gifted potter and earned a living as a professional craftsman for a decade in California and Oregon.

During his life, Rol enjoyed traveling and exploring Europe with his older brother Edwin (Bud) Healy. Rol retired to Salem, Oregon, where he was active in the Willamette University Institute for Continued Learning and served a term as President of this group.  His love of reading was also evident from his active involvement in the Salem Public Library’s Literary Discussion Group for many years.  The group particularly benefitted when Rol drew on his Irish heritage for discussion topics.  Rol never married but enjoyed an active social life and attended many cultural events.  He was an imaginative and dedicated gardener, creating environments of delight wherever he lived. He worked in the rose garden at Deepwood Estate in Salem as a volunteer.

Rol was preceded in death by his parents, Edwin and Florence Mooney, his older brother, Edwin Healy, and his twin, Robert Healy.  He is survived by his brother, Matthew J. Healy of Juno Beach, Florida, nephews Mark and Matthew Healy, four great nephews, and many dear friends.