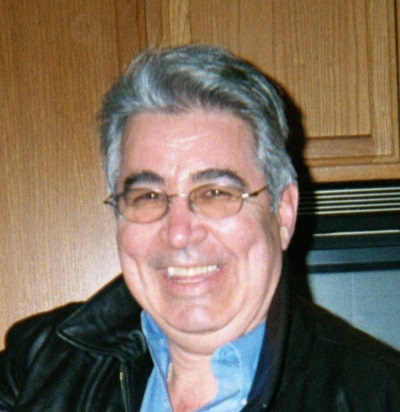 John Richard Aubert was born March 29, 1942 in St Louis, MO although he considered Oakland, CA his real hometown. He passed away peacefully on April 7, 2016 with his beloved youngest daughter by his side at her home in Salem, OR.

He was and will be remembered as the ultimate storyteller. He could captivate whole crowds with his tales and stories, some so unbelievable they couldn’t have possibly happened – yet they did. He also told two of the most memorial and heartfelt father-of-the-bride toasts that people still talk about all these years later.

He met the love of his life, Gail Riggs, the night before he was to leave Oakland for Chicago at his going away party. Instead of leaving, he stuck around “one more day” and took her fishing. After many fishing trips later, they married in 1966 on one of the hottest days in Oakland history.

His love was truly illuminated while he stuck firmly by Gail’s side through her cancer diagnosis, grueling treatments, steadfast fight and all the way until the end in April 2003. His heart was forever broken losing her and it gives all of us peace knowing they’re together again fishing, dancing and belly laughing.

He is survived by his two daughters, Jennifer Aubert of Portland, OR and Kristen Aubert Lydon of Salem, OR, their husbands Steve Noveshen and Matt Lydon, and his only grandchild Finn Henry Noveshen. 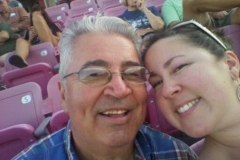 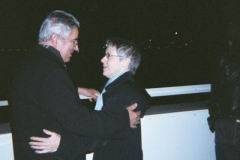 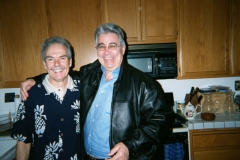 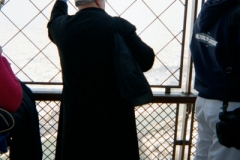 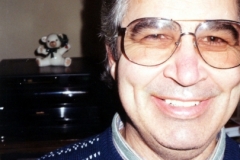 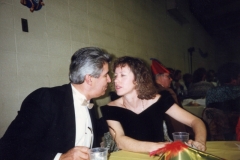 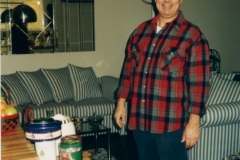 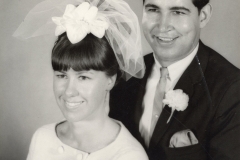 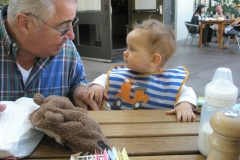 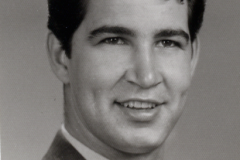