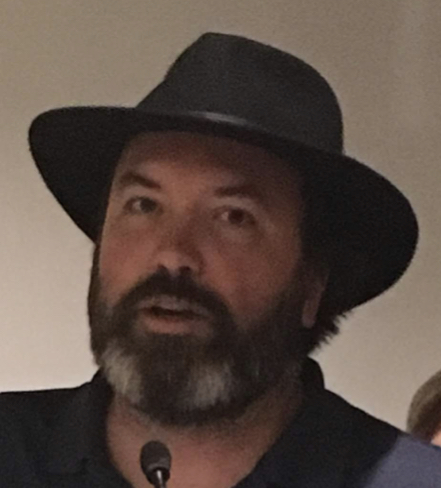 Jason was born in Providence, Rhode Island, the oldest of three children, and the son of Jaqulin Bowman and William Cook. He spent his early years on the shores of Narragansett Bay. Already an avid fisherman by the age of twelve, he relished the move to the Pacific Northwest and the outdoor opportunities it offered. Eastern trout were soon supplanted by salmon and steelhead. Years later, hunting and claiming his first elk was a truly spiritual experience for him.

Always the Renaissance Man, Jason graduated from Oregon State University with a Bachelor’s Degree in Anthropology. A summer-long dig in Arizona gave him first-hand experience with what anthropology and archeology are really like, and how different they are from the rough-and-tumble adventures of his favorite character, Indiana Jones. A student of literature, philosophy, and politics, he always had profound insights into the workings of everyday life. He was passionate about everything he did, whether he was seeking out alternative music and independent films, or acting in high school theater and community playhouse. He had a gift for languages and for storytelling.

Not only that, Jason was a formidable opponent physically as well as intellectually. Beginning at the tender age of eight, he studied karate, judo, jiu jitsu, and aikido for many years, earning a black belt in the martial arts. Later, he even dabbled in the dance-like acrobatics of Brazilian Capoeira.

And then there were computers. Not content with his career path, he taught himself all there was to know about computers, got himself licensed, and was hired to do IT for the Willamette Educational Service District, a job he continued until the end of his life.

Perhaps more important than his other accomplishments, Jason was a loving husband to his wife Sally and a devoted father to his two daughters, Indira and Kalila. Whether cooking elaborate weekend breakfasts for his family, taking them camping, or organizing outings to parks and museums, Jason treasured his time together with these three most important ladies in his life.

Both his brother Matthew and his sister Julie have described him as “larger than life,” and, indeed, he was. He will be sorely missed by all who knew him. 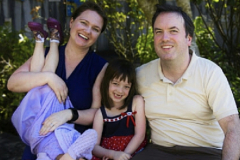 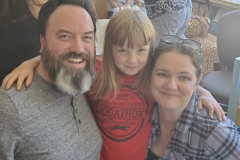 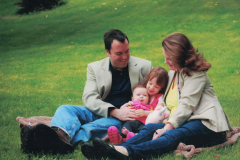 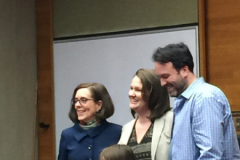