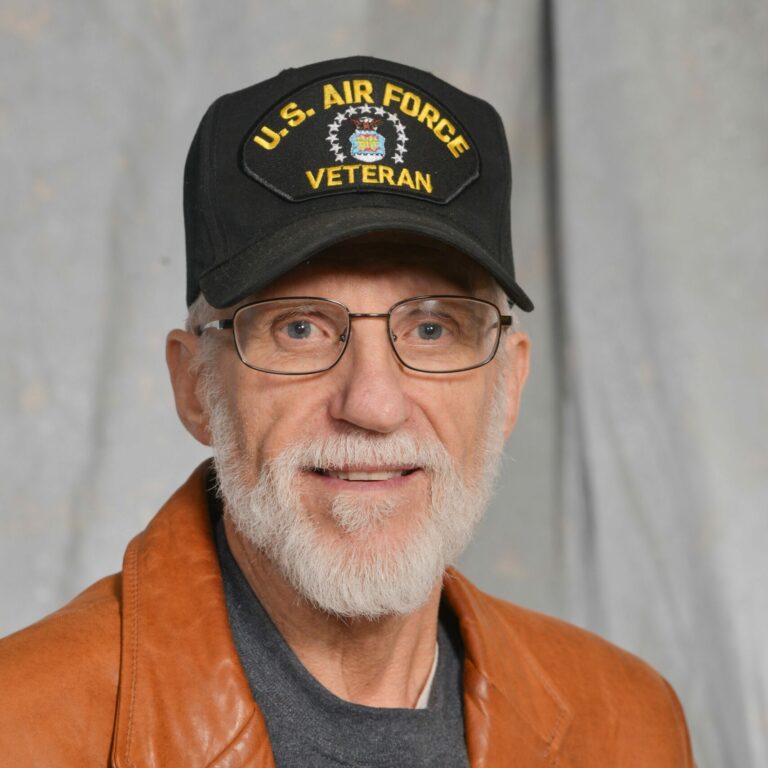 On Friday, April 8, 2022, Edward Wayne Christensen (Ed) husband, father, grandfather, and great grandfather passed away at the age of 72 due to complications of cancer after surviving 2 open heart surgeries and living almost 5 years with stage 4 cancer.

Ed was born in Merced, California, on September 11, 1949, to Bill and Pauline Christensen. He attended Church College of Hawaii (now called BYU Hawaii) and was honorably discharged from the Air Force after 4 years of service. On May 25, 1974, he married Dana Garrett. They raised one daughter (Tambi) and two sons (Travis and Tyler). They have 3 grandchildren (Taylor, Kaci, Riley, and one on the way), and one great grandchild (Kayden).

Ed was a truck driver, master mechanic and spent the majority of his life restoring classic cars. His passions included riding his Harley Davidson motorcycle, going on road trips, telling stories, and camping in Sunriver with his grandkids. He was a man of many talents, some of our favorites being: his Donald Duck impressions, and the way he could move his eyes in opposite directions. Ed was always up for a conversation, and never met a stranger. He will be missed dearly by his family, friends, and all who knew him.