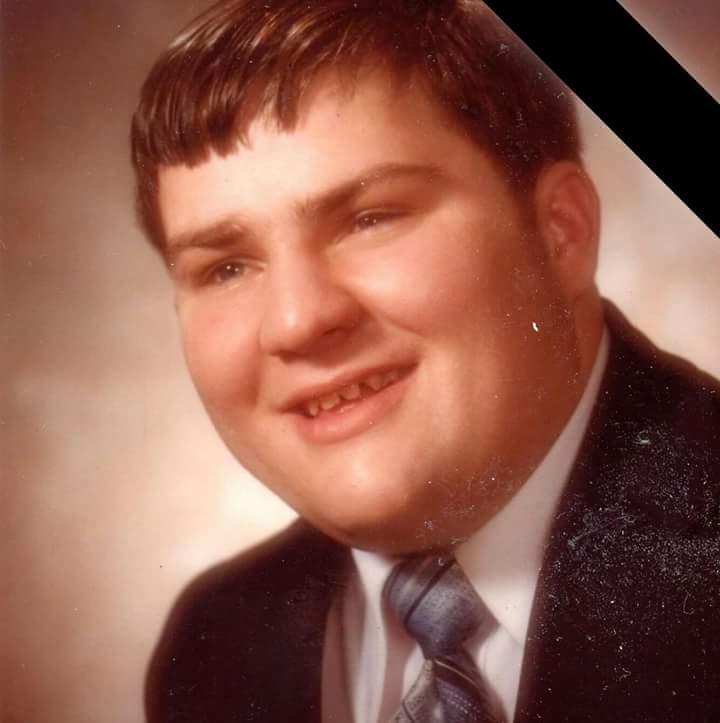 Wes was born October 3rd 1961 in Salmon Idaho to parents Ilene and John Thompson.  He moved to Coos Bay, Oregon in 1963. He worked various jobs throughout his life and spent significant time under them employment of Red Lion. Wes remained in Coos Bay as a life long resident.  We was deeply loved by his family and friends and he will be greatly missed.