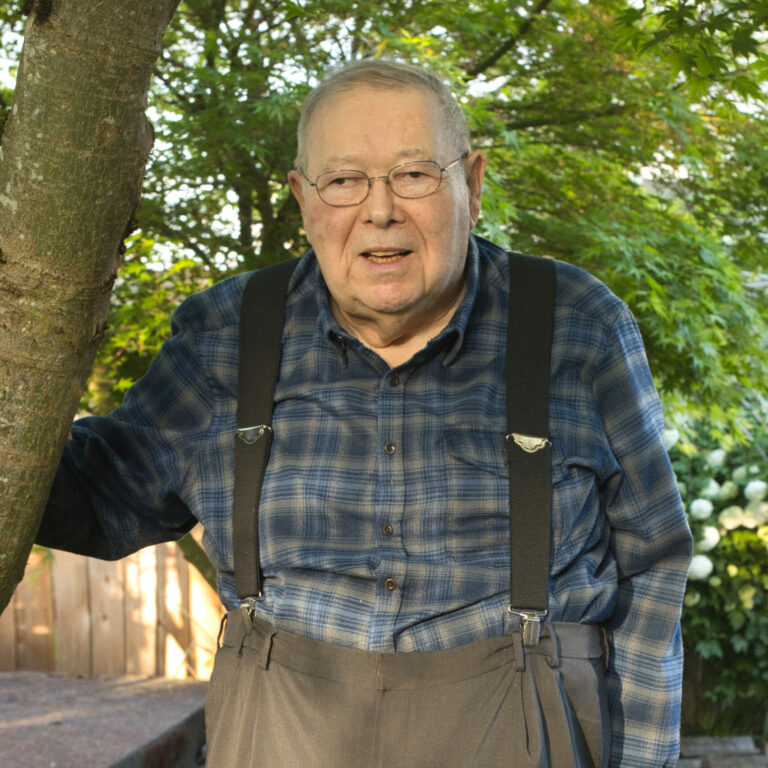 Wayne was born on October 11,1941 in Beach City, Ohio. To the late Walter and Merrill (Libbee) Karnes.

Wayne lived most of his growing up years in Milan, Ohio. Graduating from Milan High School in 1959. Upon graduation he attended Bowling Green State University to take classes he needed to get into Palmer College of Chiropractic, in Davenport, Iowa.

Wayne and Kathy joined the Church of Jesus Christ of Latter-Day Saints in March of 1963. As a member of the church Wayne held many callings. Most notably was being Ward Clerk. Wayne excelled in this calling often helping other struggling Ward Clerks and teaching new ones.

During the duration of their marriage Wayne and Kathy had 8 wonderful children; Pam, Lynn, Kelly, Lisa, Gretchen, Michelle, and Nick. Tragedy struck the loving couple when (at the age of 46) Kathy was diagnosed and ultimately passed away of breast cancer in April 1990.

In June of 1994 Wayne met Peggy Tompkins. After a few short months, Wayne and Peggy were married on September 2, 1994. It is said that Peggy was perfect for Wayne.

Upon retirement Wayne and Peggy moved to Salem, Oregon in 2008.

Wayne had several loves. One of his major one's was helping wrestlers reach their highest potential. Working with wrestling teams from both Sandusky St. Mary's Central Catholic and Perkins High School (Sandusky, Ohio) as well as many others. Some of his other loves were sailing and motorcycles.

Wayne was known to work on patients that no-one else could help.

Those of you that wish to contributions to the family may do so though Johnson Funeral Home, Salem, Oregon. Or make donations to The Church of Latter-Day Saints.