Warren Verner Pace, devoted husband, father, grandfather, and friend died peacefully Wednesday morning, February 3rd, 2016 at his home in Vancouver Washington, at the age of 70, after battling cancer. He was born in Gentryville Indiana, on October 15th 1945; he was the only child born to Mabel Marie Cummings and Allen Verner Pace.

Warren grew up in Indiana, went to High School in Dale Indiana and after graduating High School went into the Military. He served in the Army reserves for 6 yrs and then went to College at BSU in Boise Idaho where he met his true love, Karen Hodges Pace and the two have been inseparable ever since.  They have spent the last 46 years together as best friends and sweethearts. Together they were blessed to have 5 wonderful children and 12 adoring grandchildren. They later moved to Washington where they have grown roots; It has become their true home.

Warren was jovial, kind hearted and Mr. Chatty. He would socialize with others any time he had the chance.  He was always trying to find ways to help, love and serve others as he was very compassionate and caring for those he met. He managed a photography store where he and his employees earned “The Friendliest Store” award 3 years in a row.  This meant so much to him since friendliness was definitely one of Warren’s greatest attributes.

Some of the activities Warren enjoyed doing most were spending time with his family; especially taking family road trips together. He had a passion for photography where he had an eye for artistic design, and appreciated the beauty of flowers and nature through his photos.  He would also spend countless hours making the perfect greeting cards or business cards for family and friends. He also made some extraordinary wood carved signs including the Mt. Vista Recreation Center sign in the neighborhood his children grew up in.

Mealtimes were one of his fondest past times especially when shared with others. Warren grew up in a family restaurant where he got his affection for his favorite food, cheeseburgers. Taking Karen out on dates to eat, or grilling up some food for a picnic with the family was what he liked most.

There was always a family pet around the house and they had a soft place in his heart.

Warren was a member of the Church of Jesus Christ of Latter Day Saints, in the Salmon Creek Ward. He loved being a member of the Empty Nesters Group and being involved in serving many members of the church and community.

One of the greatest things about Warren is that he had the best sense of humor, was super witty, his jokes were silly and he loved telling stories to share with those around him. He was a pure joy to be around and he will be greatly missed by all those who had the privilege of knowing him.

The family wishes to express their gratitude to all friends, family and church members for all the love, prayers and support shown in their behalf. 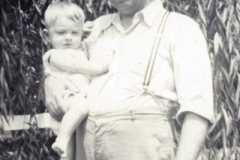 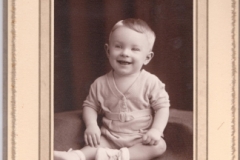 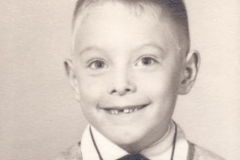 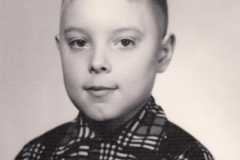 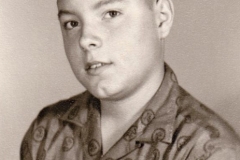 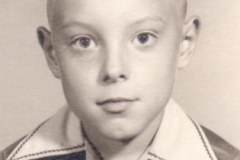 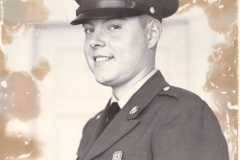 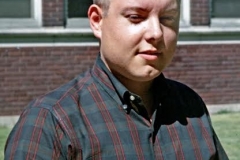 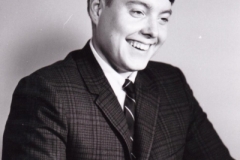 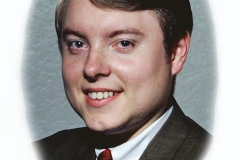 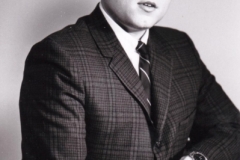 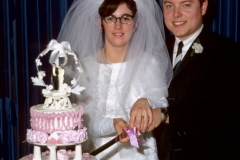 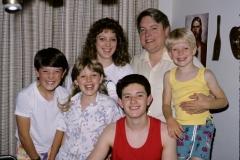 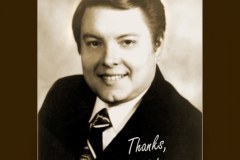 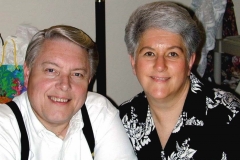 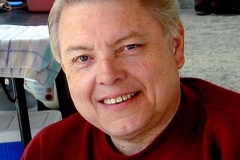 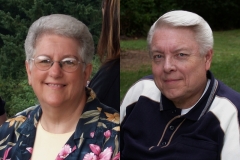 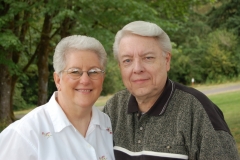 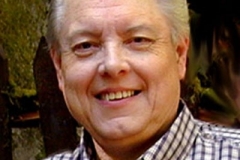 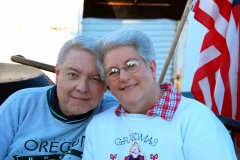 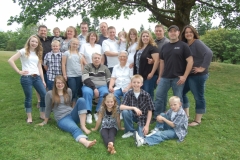 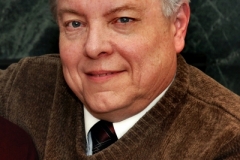