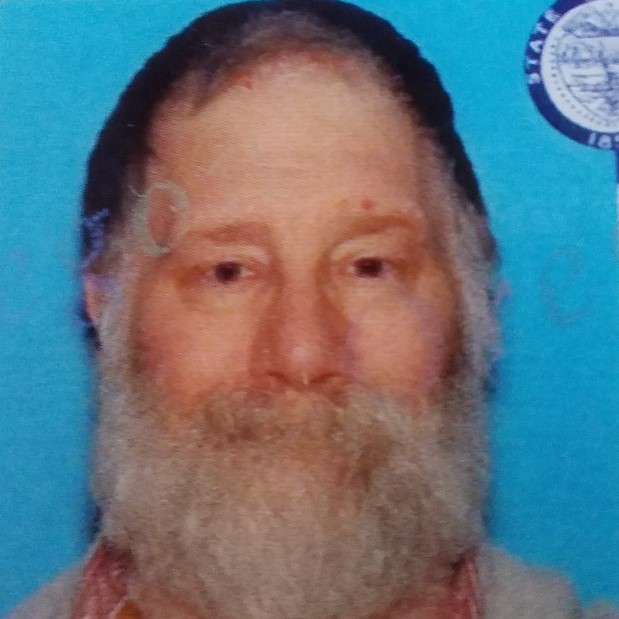 Tom graduated from Glenn County High School in Willows, California, June 1967, and from American River College in Sacramento, California June 1970 with an Associate in Arts Degree.

In general, Tom enjoyed life! He especially liked the outdoors, gardening, and reading.

His work experiences included NORPAC Foods, Inc. in Stayton where he was employed for over thirty-five years.

Tom and Kathy Morris were married in 1978. Together they had one daughter, Katrina, and were foster parents to several children.

Tom was predeceased by his parents, and his sister Celia Zielke. He is survived by Kathy, Katrina and spouse John French, and grandchildren Adrian, Landon, Olivia, Mariska, and Fiona; sisters Jeanie Newland and Nancy Crenshaw, brothers Robert Crenshaw and Jeff Crenshaw, and many nieces and nephews.