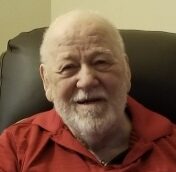 Theodore Armstrong, 85, of Keizer, Oregon, peacefully passed away on March 26th, 2021 surrounded by loved ones.

Ted was born on August 1st, 1935 to Russell and Hazel Armstrong in Portland, Oregon. After Ted graduated from Franklin High School in 1953, he joined the United States Airforce, pursuing an education in electronics.  After four years of service, Ted was honorably discharged in 1957.  He continued his electronics education at a tech school and accepted a job as an Electronics Technician for the Federal Aviation Agency in Portland, Oregon.

In January 1965, Ted met Frances Olson and they were married June of the same year!  They went on to have four boys, Douglas, Michael, Phillip, and Daniel.  In 1976, they moved from Portland, Oregon to Sandy, Oregon, trading city life for country life.

While Ted loved his work, a workplace injury in 1963 ultimately forced him into early retirement in 1979 after nearly 23 years of service.  During his early retirement, he was able to focus on family and farming.  He was a highly active leader in the Boy Scouts of America, attending most campouts and events over the course of nearly 20 years.  He was proud of all four of his boys achieving the rank of Eagle!

Ted and Frances moved from Sandy, Oregon to Lincoln City, Oregon in 1993 where they enjoyed full retirement together for 24 years.  Ted enjoyed daily walks on the beach, watching just about any sci-fi tv show or movie, playing pinochle and bridge, and RV travel during those years.  He was also an Elks member and was awarded Bronze Life Master status in competitive bridge.  Ted and Frances moved to Keizer in 2017 for healthcare reasons.

Ted was predeceased by his parents Russell and Hazel Armstrong and his brother Robert Armstrong.  He is survived by his loving wife Frances Armstrong, his sister Patricia Green, his sons Douglas, Michael, Phillip, and Daniel Armstrong, and seven grandchildren.  A private service will be held at the Willamette National Cemetery in Portland, Oregon.

Ted will be sorely missed by all that knew him.  He was a character, a joke-teller, and most of all a loving, family man.

In lieu of flowers, please take a moment the afternoon of Monday, April 5th to say a short prayer or think of a favorite memory of Ted. 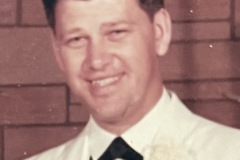 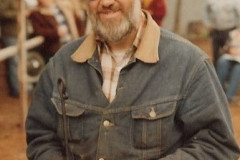 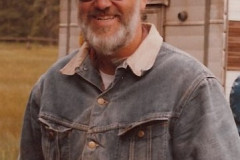 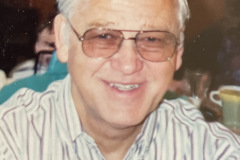 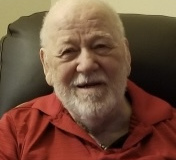