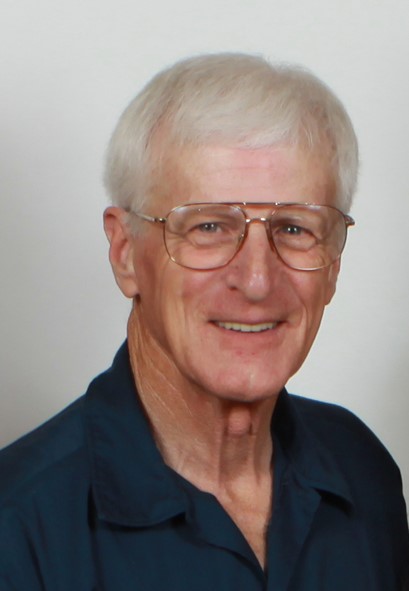 Beloved Son, Brother, Father, Grandfather, Uncle and Brother in Arms, Terry Lane Mathis peacefully passed away at his home in Salem, OR on July 29, 2022.  He was 75 years old. He spent most of his life in Russellville, AR, which was truly his home. He was born September 17, 1946, in Russellville, son of the late James Trieber Mathis and Ruby Daniels Mathis Dixon.

Terry was preceded in death by his parents; his sister, Trieberetta Gayle Moore; his brother, Mickey Joe Dixon; and his true love, Cheryl Welch.

He was a decorated Vietnam Veteran and part of Delta Company, 2/35th, 4th Infantry Division, Cacti Blue, ’68 to ’70.  He was a recipient a Bronze Star, Air Medal, and the Combat Infantry Badge to name but a few. Terry’s Brothers in Arms meant so much to him.  He had a bond with them that only they could have, as they survived a war together.  His Delta Family was always there for him, and he enjoyed many reunions with them through the years after their time together in Vietnam.

Terry will be missed by all who knew him. He was a handsome man with an infectious smile and great sense of humor.  He loved to make people laugh.

The family would like to express heartfelt gratitude to the staff of Applebee’s on Lancaster Dr. in Salem, who went above and beyond to make Terry and Tony’s weekly excursion an event they looked forward to.   With special thanks to Heather Green, who had become part of the family and was like a granddaughter to them both.

The family would also like to thank the staff of Willamette Vital Health, Solutions for Care and Springs at Lancaster Village for the care and compassion they provided Terry in his final days.

At Terry’s request he will be cremated, and no service will be held.  While his family wanted him to have the military funeral he earned and deserved, we are respecting his wishes.

In lieu of flowers, please donate in Terry’s honor to Quilts of Valor Foundation – State of Arkansas.  Checks should be made payable to QOVF – Arkansas State and mailed to PO Box 191, Winterset, IA 50273.