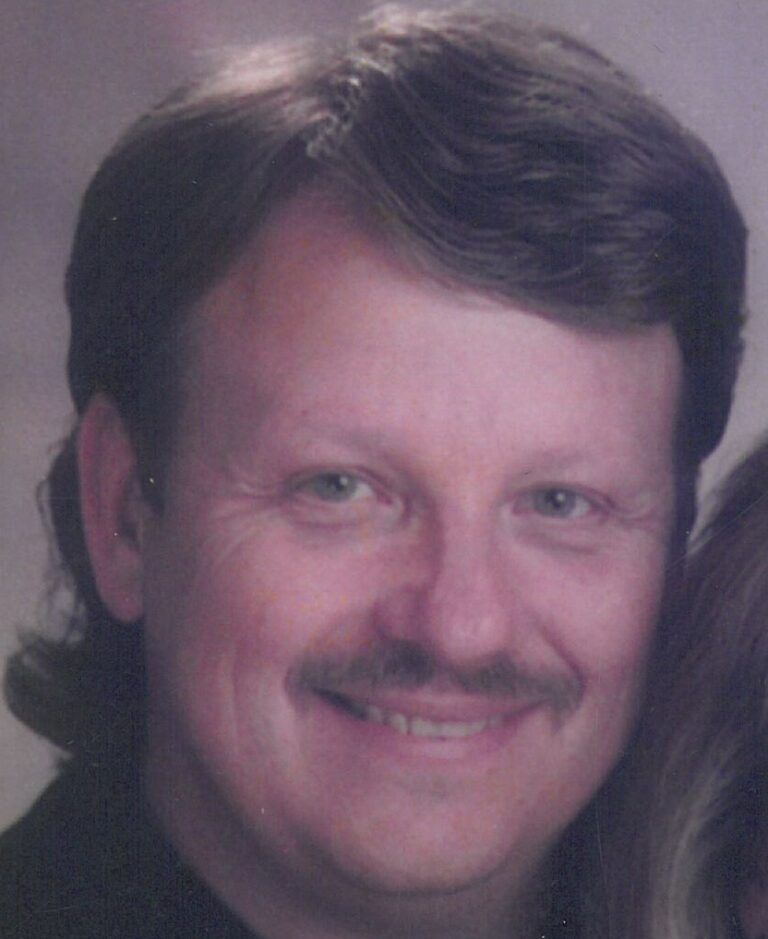 Terry L. Carr passed away peacefully after a long battle with FTD. Born May 9th 1950 in Portland Oregon. Terry was preceded in death by both parents, Myron and Wanda Carr, sister Carol Spears and older brother Tim Carr.

As a child Terry was blessed living next door to his grandpa who loved showing him how to fix and build just about anything. Even a bowling alley.

In 1968, Terry graduated from Franklin High School in Portland and went on to earn a BA in Industrial Arts graduating from Oregon State University. His first job was teaching shop and sports at Mt Angel High School.

It wasn’t long before Terry knew what he really wanted and started his own business, Terry L. Carr Construction, Inc Building model and custom homes throughout the Willamette Valley. He was later honored to be a past president of Salem Home Builders.

Terry was very proud and loved his older brother Tim who passed away in his late 40s. Tim’s last words were to Terry. He pulled him close and whispered, “you build beautiful homes”. Yes you did sweetheart.