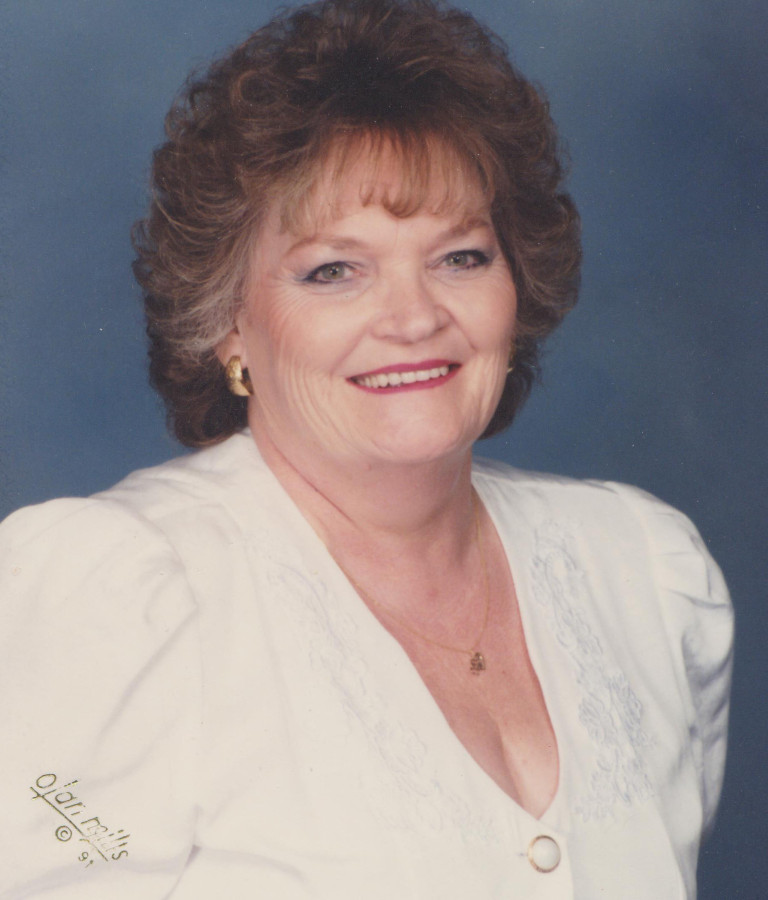 Sybil Nieswander, beloved mother and grandmother, passed away on December 30th, 2015.  She was born on July 12th, 1935 to parents William and Pearl Wallace in Puyallup Washington.  Sybil was raised in Compton California.

At the young age of 15 she married Lawrence Ramey. After about five years of marriage the couple moved to Oregon with their firstborn daughter Susan. While in Oregon, they welcomed the birth of their other children; Kathleen, Keith, and Larry. She worked at Meier and Frank in Salem for many years in cosmetic and jewelry retail sales. Once nearly all her children had left home she divorced and later remarried Lee Nieswander in 1984. They lived as a happily married couple until his passing.

Sybil enjoyed painting, singing, and quilting. She was active in her church throughout her life until recently when her health failed her.  She was also active in the Eagles and served in several capacities with that organization for many years.  Sybil was above all else a devoted mother and grandmother.  She raised her children in love and loved being a grandmother.

She is survived by her brother Dave; her children Susan (James) Falls, Kathleen Ramey, Keith (Lynn) Ramey, and Larry (Marie) Ramey; her grandchildren Christopher, Lacee, Lisa, Benjamin, Dustin, Rachel, Heath, Renae Larry Jr., and Ashley; and her 20 great grandchildren. She was preceded in death by her brother Bill and her sister Clara.  Two grandchildren, Penny and April, also preceded her in death.  Sybil was loving, and caring.  She was angel here on earth and is now an angel in heaven.

Sybil will be laid to rest at Belcrest Memorial Park on Wednesday January 6th at 10:30 AM.  The graveside service will be followed by a memorial service at Salem Evangelical Church at 3:00 PM. 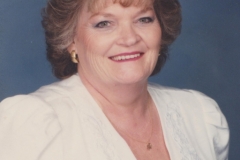