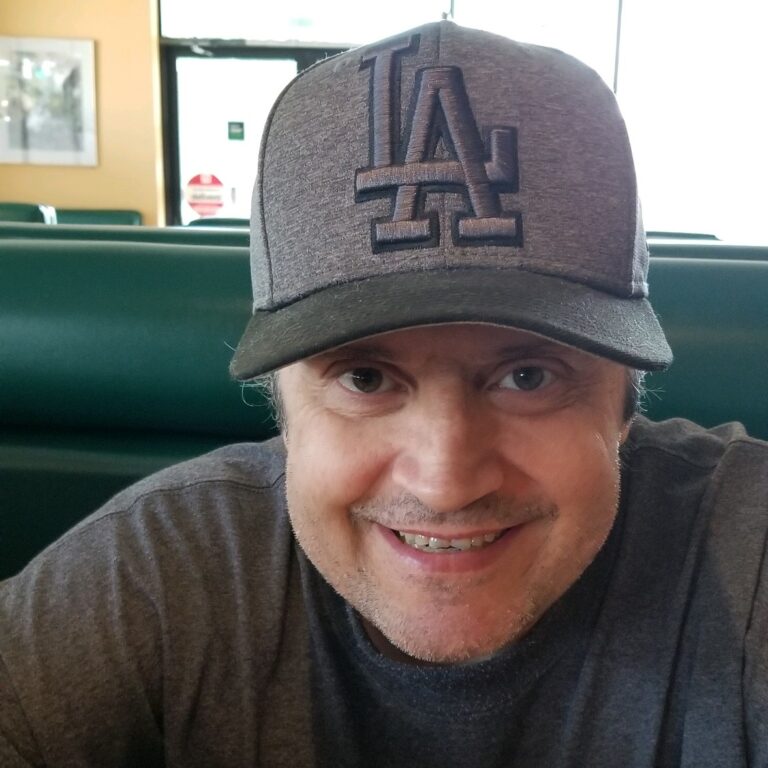 Steve Herbert passed away on November 14, 2022 in Salem, Oregon. Steve was born on May 27, 1970 in California and was well loved by his devoted parents Melissa and Andy Herbert. He was an energetic child, playing youth sports during his school years and going on fishing trips with his father and grandfather Al Herbert. He became an avid Pittsburgh Steelers fan and enjoyed watching the games and rooting for his team. Steve had a quirky sense of humor that would surprise and amuse his family. His weekly calls were a highlight for his father over the years.

Steve is survived by his loving father and stepmother, Andy and Jennifer Herbert. Steve is predeceased by his mother Melissa and has now rejoined her in the loving presence of Jesus. 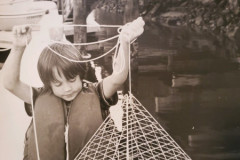 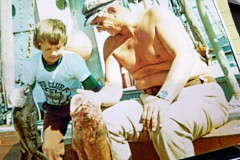 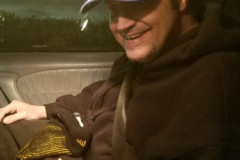 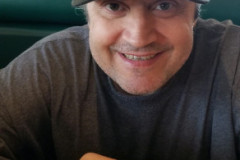 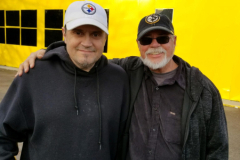