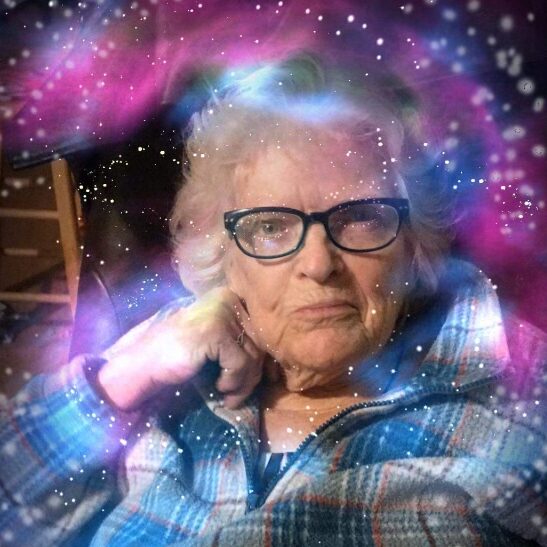 Shirley Delores Pearson was born January 15, 1936 in Winner South Dakota to Seveart and Francis Myres.  Shirley went to be with the Lord on March 8, 2021.  She moved along with her family when she was seven years old to Caldwell, Idaho, and then to Salem, Oregon in 1975.  She married William McMilian in 1951 and they had four children; Willadean Wright, Lynn McMilian, Michael McMilian, and Debra McMilian.  She is preceded in death by William, Michael and Debra.  She married Ray Pearson in 1966 and they had four children; Hope Pearson, Fern Pearson, Dawn Pearson, and Shirley Daughtery.  She also had four step children; Vicki, Doyle, Justin, and Farren.  She is preceded in death by Ray, Hope, and Fern.  She married Earl Gilliland and was separated.  She had grandchildren Leo, Adam, Ashley, and Bradly and she also helped raise her other grandchildren Hope, Charlie, Jessica, William, Heather, Steven, Trevor, Shelly, Michael, Frankie, Sara and was later blessed with Faith, and Ethel Rose.  She also loved 22 great-grandchildren.  Her accomplishments are too many to mention them all but her family was the proudest one of all.