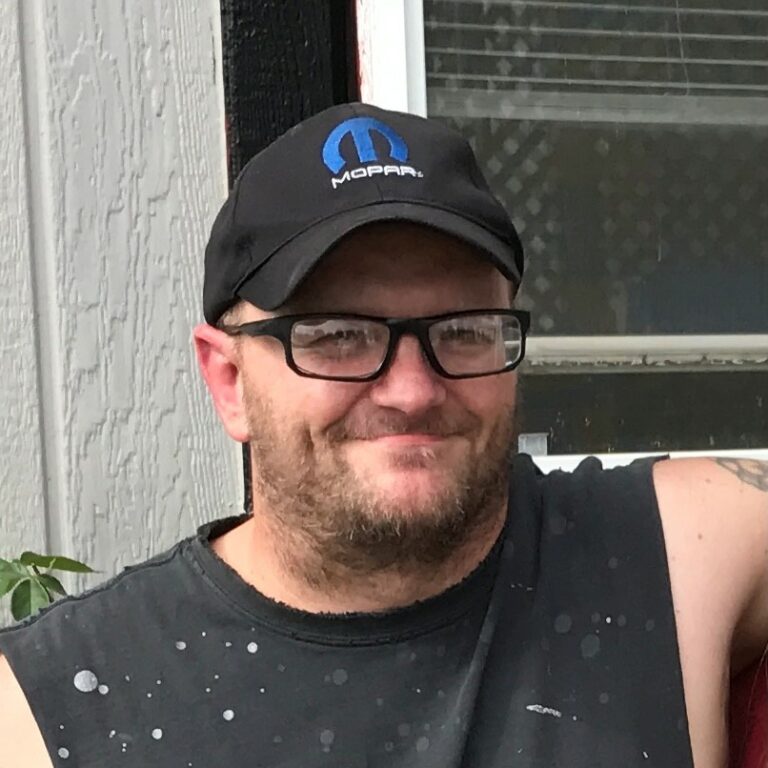 Shane Mark Haviland passed away on June 22, 2021 at his home in Salem, Oregon from a chronic health condition. He was born on December 23, 1970, at Fitzsimons General Hospital in Aurora, Colorado.

Shane grew up in Colorado, and California. As a child he enjoyed skateboarding and watching scary movies. He and his brother Ronnie were nicknamed the “Havilino’s”, a nickname he passed onto his daughters. One of Shane’s favorite memories with his daughters was taking them to the park. Shane enjoyed spending time with his friends Nick and Jack, playing slot machines at Dede’s, and gardening. His favorite musicians included Johnny Cash, Willy Nelson, Metallica, Nirvana, Rob Zombie and ZZ Top. He enjoyed working with his hands and building things. Shane enjoyed owning and working on cars, most recently a PT Cruiser, and “Black Beauty” his Chrysler 200. KiKai wasn’t just a cat to Shane, but another daughter. She was so lucky to be the center of his world for the last 17-years.

Shane was proceeded in death by his stepfather LeRoy and brother Ronnie.

We are so thankful for the time we had to make memories with you. We will miss you Buddy and love you always.