Scott was a graduate of David Douglas High School. He was extremely talented – there wasn’t anything mechanical he couldn’t fix, but cars and diesel engines were his specialty. He loved his son, his rose garden, his chickens, and his home, and especially his grandparents’ memory.

Scott is survived by his wife, Christy Nielsen Woobank, and son Scott Alan Woobank, Jr.  He leaves behind his parents, Benjamin James Woobank of Seattle; Jolene Tisso Foster of Utah; and brothers and sisters – Julie Pond of Vancouver; Dennis Woobank of Camas; Brian Woobank of Seattle; Lori Garcia of Oregon; Lisa Wilson of Missouri; Aunt Sharon Ewins of California; 8 nieces and 8 nephews; 1 grandnephew and 3 grandnieces. We love you Scott and will miss you terribly. 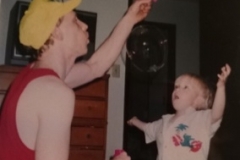 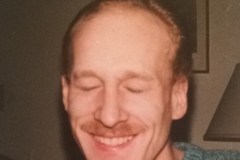 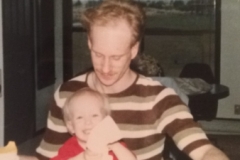 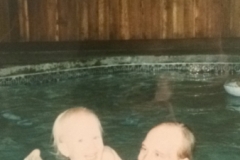 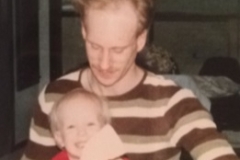 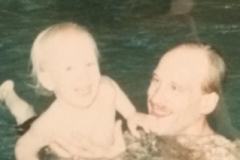 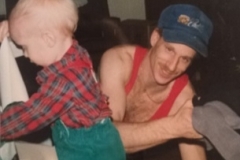 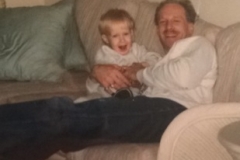