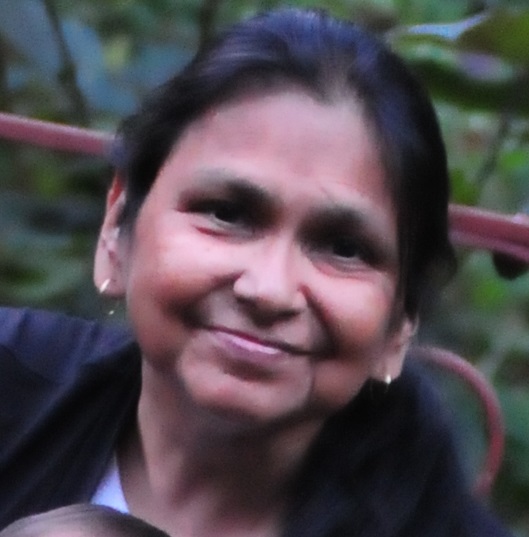 Rosalinda Vaca,60, formerly of Plymouth Indiana passed away on November 3, 2016 in Salem Oregon.

Rosalinda was born in Dallas Texas on January 7, 1956 to Paula G. Torres.

Rosalinda had one brother George (Sue) Gallardo and two sisters Rebecca Holguin of Aurora Illinois and Naomi Torres of Texas. She also had many nieces and nephews, aunts and cousins living in Oregon, Texas, and Illinois

Rosalinda was passionate of many things.   One of her passions was sewing blankets and stuffed figures for all the holidays. Another passion of hers was meeting new people.  She did this via Facebook on the internet. She had many friends. Some of them say she was a special person to them even thought they had never met in person.  Her greatest passion was her grandsons.  She wanted to spend all the time she could with them and spoiling as much as she could.

Rosalinda is survived by her brother George, sisters Rebecca and Naomi. Her daughter Dolores and sons Rafael, Jessie, and Joseph.  Her grandsons Cruz and Enrique survive as well.

Rosalinda is proceeded in death by her granddaughter Dolores J. Vaca-Camacho and mother Paula G. Torres. 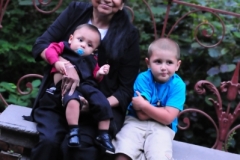 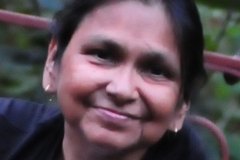