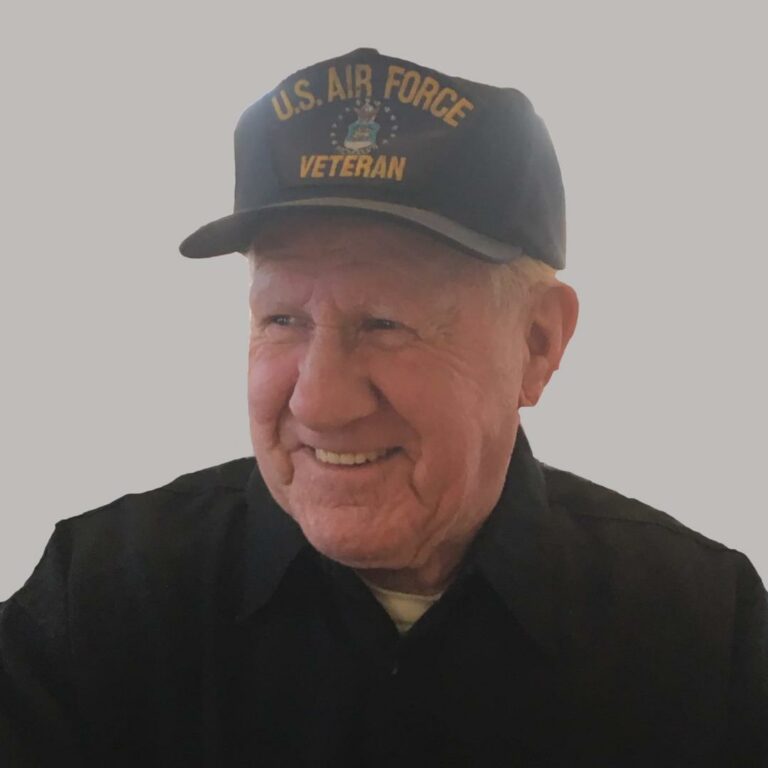 On May 19, 2021, Ronald D. Lowen passed away, peacefully and surrounded by family, at the age of 85.  He was preceded in death by his beloved wife of 47 years, Ellen.  His true love for Ellen never waned and his family is comforted in the knowledge that he is reunited with her again, for eternity.

Ron, as he was known by friends and family, was born in December of 1935 in Dallas, Oregon to loving parents.  He enjoyed a fondly remembered upbringing steeped in the many lessons and values of farming and honest work.  Once old enough, he enlisted in the military, first in the Army National Guard and then in the Air Force.  Through many assignments both domestic and international, Ron served his country for almost two decades before his honorable discharge.  He was proud of his service to his country.  Following his military service, Ron returned to Oregon to settle down and raise his growing family.  After several years working in the logging industry, he opened a family restaurant that would support and include his wife and children for many years to come.

Ron was known for his determination and integrity, as well as an impish sense of humor.  He loved the laughter of children, the machinery of farming and logging, working with his hands, and to see people smile.  He loved a good plate of macaroni and cheese, but he never met a bad plate of macaroni and cheese (biscuits and gravy was an excellent choice, too).  He made amazing crafts and seemed to be able to fix anything he put his hands to.  His unpretentious demeanor hid an intelligent and intuitive man, but he never hid his admiration for those he respected and sincere affection for those he loved.

He is survived by his five children, their spouses, numerous grandchildren and great-grandchildren, and one brother, all of whom loved him dearly and were loved as dearly by him in return.