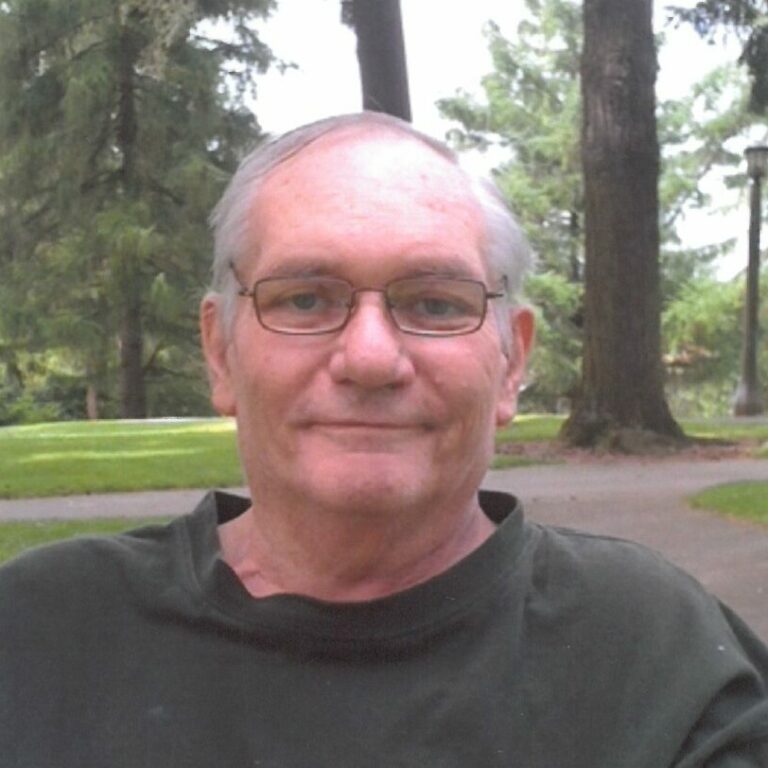 Roger Don Herrick was born on February 6, 1949 to Horace and Iona Herrick in Blackfoot, Idaho. He passed away in his sleep on July 7, 2022 in Salem, OR.

Roger was raised on a farm in Moreland, Idaho where he learned to work hard and enjoy his horse Flicka.

He attended Moreland elementary and graduated from Snake River High School in 1967. He then served a mission in the Central Atlantic states for the Church of Jesus Christ of Latter-day Saints.

In 1971 he married Taunya Mecham in the Idaho Falls LDS temple. They celebrated 50 years last November.

They lived in the Groveland area until 1988 when Roger’s electrical work caused the family to move to Salem, OR leaving behind family and friends.

Roger loved being an electrician and especially enjoyed working for Multnomah County for 18 years. A 7-1/2 month hospital stay in 2009 caused him to retire early. He was on dialysis for 13 years and throughout many hospital stays, he fought back when there shouldn’t have been hope for recovery. He relearned how to stand and walk numerous times and had even had a successful shoulder replacement surgery in February and made a full recovery. He had more determination and fight than any man around.

Until the very end he enjoyed making wooden toys in his little shop. Ward friends had converted it so he could still work from his wheelchair.  A special thank you to the 4th Ward Elders who were there every step of the way to help him and keep up his spirits.

He was preceded in death by his parents, sister and brother-in-law Noreen and Mike Putnam and brother Bert Herrick.

Funeral to be held Saturday, July 16 at 1 PM at the Salem Oregon LDS stake center. A graveside service to be held at the Groveland cemetery in Blackfoot Idaho July 18, at 1 PM.  Donations can be made to the Church of Jesus Christ of Latter-day Saints Humanitarian Fund.