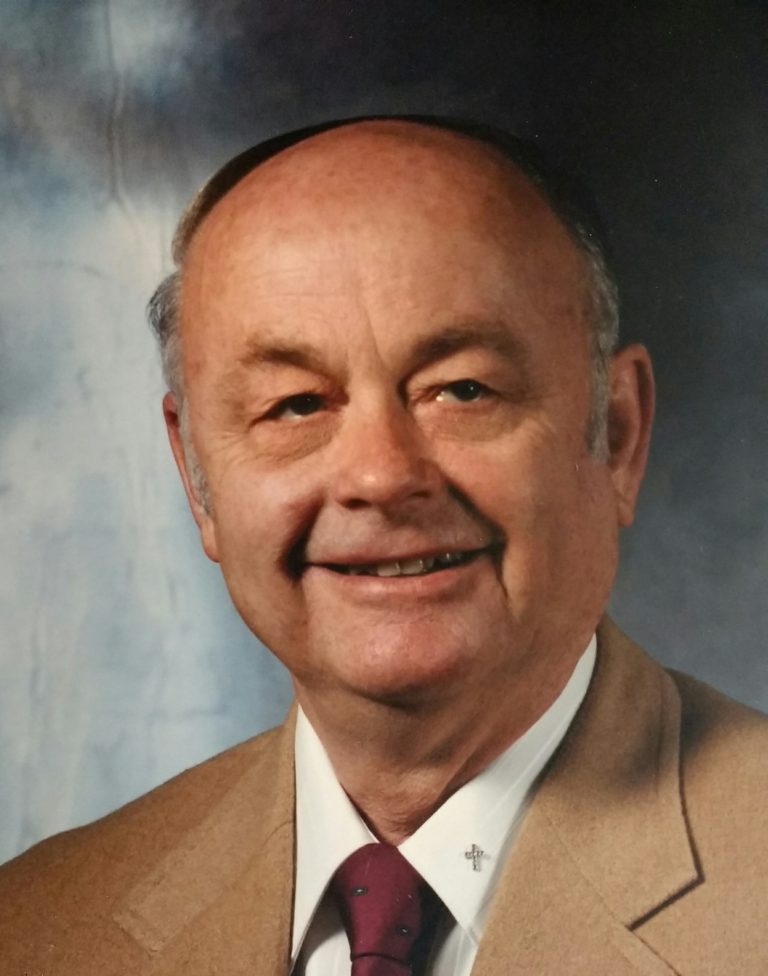 Robert Theadore DeLong arrived in this world on December 11, 1929, the second child of Floyd and Anna DeLong. He grew up on a Flint, Michigan farm just as the great depression began. Those hard times left a mark. The family moved to Orange County California while he was still a child.

As a teen, he spent more time on the beach than in class. He ran away from home and tried to become a jockey. His frustrated father gave him an ultimatum; go to school, enlist in the military or go to juvenile detention. He chose the Navy, and with his parents consent, enlisted at the age of 17 and a half.

He soon met and married his first wife, Joyce. They had a son, James Robert, but divorced before their first anniversary.

After serving in the Navy, he was drafted into the Army. He greatly protested this, throwing a huge fit in the draft board office. It was to no avail, however, and he was inducted into the United States Army.

Serving in the Army turned out to be his salvation - quite literally. He attended chapel service on a few occasions and decided to let Jesus into his life. He was a changed man from that time forward, acting as a chaplain’s assistant and setting his feet on the path to eventually go to Multnomah School of the Bible.

While there, he met and married Betty Jean Bryan. He joined the Air Force, from which he retired in 1971. The marriage produced four children, Mark, Aaron, David and Leesa. He was stationed in Belleville, IL, the Philippines, Havre, MT, Blaine, WA, Fairbanks AK, Viet Nam, and Austin, TX.

He retired from the Air Force and went to work at the Portland Post Office.

After more than twenty years of marriage to Betty, they divorced.

He decided to return to Bible school to reach his dream of becoming a pastor. He attended Rhema Bible College in Tulsa, OK. While there he met and married Jacqueline Lindstrom, a divorced mother of three. They graduated from Rhema and began looking for a place to start a church.

He had a successful church in Clay Center, Kansas for a number years where he and Jaci made many lasting friendships.

They lived for a time in Kemp, Texas where they became substitute teachers. If his students were well behaved, he would treat them to a war story!

Later in life, they moved to Virginia to be closer to Jaci’s kids and grandchildren. For the last several years they lived with Jaci’s daughter, Ann, and her husband Tim.

He is survived by his wife Jacqueline, sister Virginia (Eaton) and brother Harold of California, children, Mark, Aaron, David and Leesa, eight grandchildren and 2 great grandchildren. He went to his eternal home with Jesus, surrounded by the love of his children and step family. 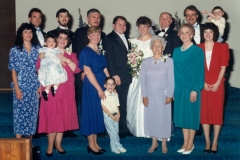 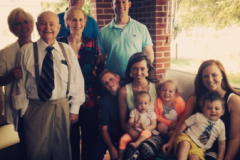 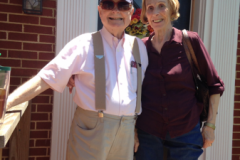 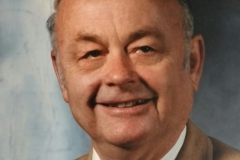 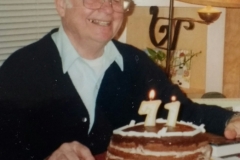 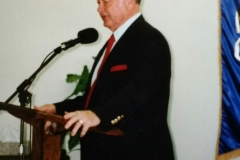 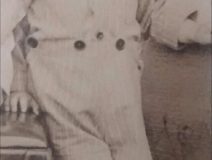