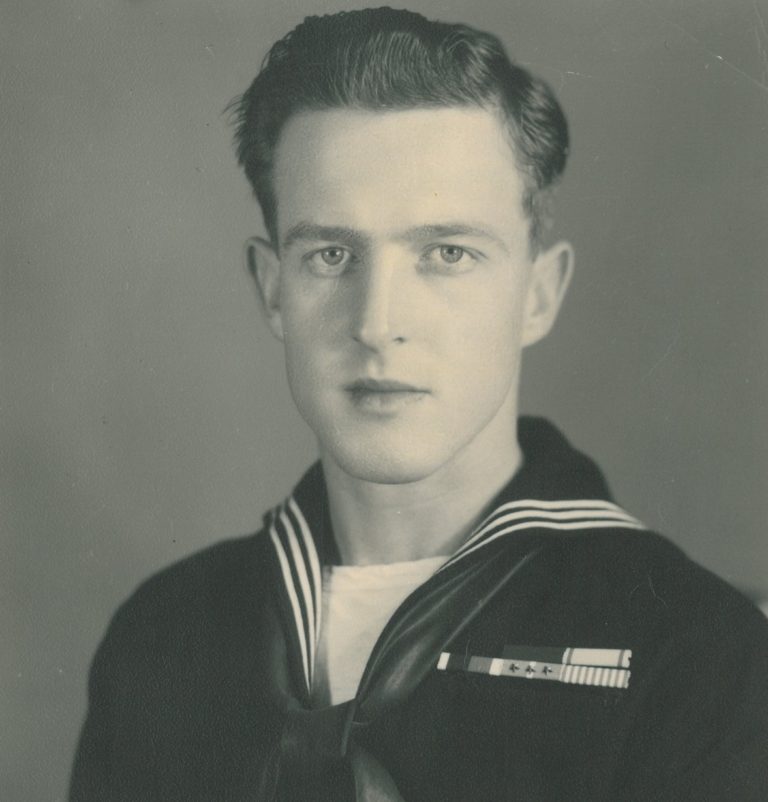 Robert Raymond Walton, age 86, passed away on Monday September 5th, 2016 at Tierra Rose Assisted Living in Salem, OR.  Private family services will be held at a later time.  Robert was born in 1930 in Bozeman Montana to Virgil (Sam) Walton and Helen Jones Walton.  In 1946 he moved with his step mother Blanche and father to Sheridan, Wyoming, where he attended Sheridan High School and played on the All State basketball team in 1948.  He also began a life-long love of fly fishing in the Big Horn Mountains.  At age 19 he joined the U.S. Navy.

On June 17, 1951 he married Billie Marie Hodge and they had three daughters. Billie was his helpmate in every way and devoted her life to her daughters.  While in the Navy, Robert continued to play basketball and he and his team played all over the Pacific Naval bases.  Robert and his family relocated frequently to various bases in Washington, Alaska, Guam, and Hawaii.

Robert served 20 years in the Navy. He rose to the rank of Chief Petty Officer and was a Communications Specialist.  He served his country well.  He was present during the atomic bomb tests in the Pacific, and was stationed on Adak, Alaska during the very tense Cuban Missile Crisis of October 1962.

After he retired in 1969, he and his family moved to Red Lodge, Montana. He had a vision and started his own business; Walton’s Fishing Flies.  His wife Billie was at his side and was equally responsible for making their business a success.  He was also a hunting and fishing guide all over the Big Horn and Rocky Mountains of Montana and Wyoming.  He loved the outdoors.  All of his life he loved the mountains and plains of the Western Ridge.

Robert was an artist. His hand-made fishing rods were carved and polished to a gleam, with his tiny signature reserved for a small section of handle.  Robert was a perfectionist and that sometimes made him difficult to deal with, but he stayed true to his vision of excellence in everything he did.  He was a master carpenter and he could build anything.

For such an old family name, Robert has few remaining relatives. His first traceable ancestors arrived in the United States in 1651, and were pilgrims from England.  He is survived by his three daughters; Christina (Tom) Lorenzen, Barbara (Roy) Randorf, and Donna (Robby) Robinson, and his grandchildren Grant Nelson, Jason Randorf, Sonya Frost, A.J. Robinson, and B.J. Robinson.  He has two great grandchildren Kaya Randorf and Emma Frost.

With Robert’s death a great name fades into memory. His daughters will remember that he loved the outdoors, reading, rock hunting, fishing, and music, and was, indeed, listening to his favorites when he left this world.  He will be sadly missed.