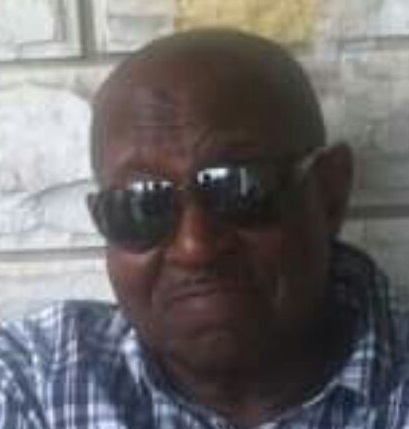 Our Lord and Savior blessed this earth on July 4th 1939 with Mr. Robert Lee Kindell and received him back home on May 24th 2016.

Born and raised in Tuskegee Alabama, Robert quickly became a sports fan and played baseball in little league and high school with inspirations to become a professional baseball player.  However, when he moved to St. Louis Mo. to realize his dream, he met and married the love of his life, Ms. Reola Standifer.  After spending time in St. Louis, the family moved to Flint Michigan where everyone thrived.  All of the children became sport fans, just like their father and participated in many different sports including football, track, basketball and baseball.  The Kindell family is very talented in the musical arena and you could hear Robert cooing the O’Jays in his silky smooth voice.  Robert had a great sense of humor and loved to keep you off balance.  He was an amazing father, not just to his own children, but to all of the neighborhood youths.  Attending all sporting events and guiding them into winning seasons.

We love you dearly father, you will always be with us in spirit. 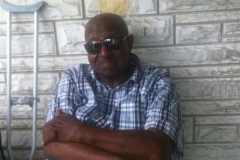