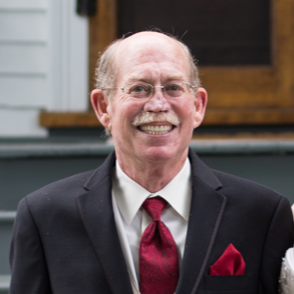 Robert K Mulkey, 69, a longtime resident of Salem, then Jefferson, OR passed away peacefully on September 1, 2022 at home in the arms of his daughter. He was lovingly known to his friends and family as Bob or Bobby.

Bob was born September 21, 1952 in Salem, OR to Edward Mulkey and Sylvia Hastings. He was the oldest of 3 children, with a younger sister and brother, Elizabeth and Bruce Mulkey. He graduated from North Salem High School in 1970, then joined the Army and attended West Point Academy.

After attending West Point, Bob went to College at Western Oregon State College. He worked very hard and spent most of his life working in construction, building manufactured homes. He met Jeannie Miller later in life and became a loving stepfather to her two children Michelle Miller and Christopher Rocha. Bob and Jeannie had 1 child together, Tarah Mulkey. He was known as “Grandpa Bob” to his grandchildren from Michelle, and his memory will be shared with his granddaughter from Tarah whom he was just about 2 months away from meeting. He enjoyed good music, spending time with family and friends, golf, fishing, watching sports on TV as well as shows like Ancient Aliens, Pawn Stars, and old westerns, and loving his favorite person in the world, his daughter Tarah.