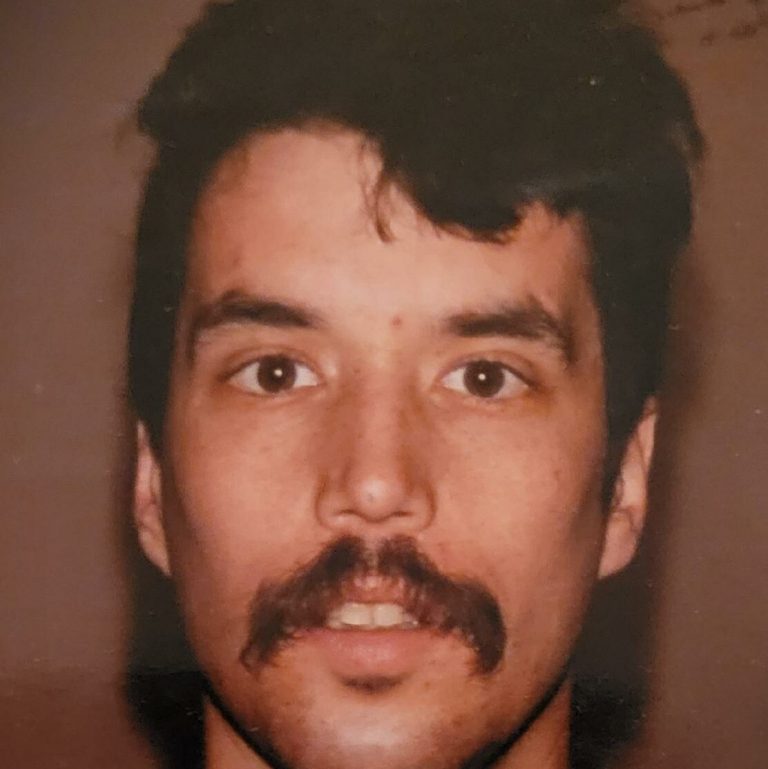 Richard Sarton Gates passed away on Friday April 9th, 2021 in peace surrounded by a loving community

Richard was born on December 13, 1961 to George W Gates III and Joan Samsel (Gates) and was welcomed by his 2 sisters Frances and Suzanne.  He was followed a few years later by a younger brother George W Gates IV.  He grew up in the Portland area and spent his early years attending the Emily School.  He moved to his first home in his late teens and worked for a closed workshop for a time.  He moved into his last home run by the Albertina Kerr Foundation, Appaloosa House around 2005.  He is survived by his 2 roommates Michael and Kevin.  He went on many adventures with the Foundation.  He loved his community inclusion rides every day and he spent time at the beach, the zoo, bowling and many other adventures.

Richard, also affectionally known by his family as “Ricky” loved train rides from the time he took his first trip to Montana to see his grandparents.  Ricky had an unending joy for life.  His sweet energetic personality touched everyone around him.

Our family would like to express our deepest appreciation to the Albertina Staff, former and current, who have tirelessly taken such good care of our brother, and son.  You are his family too and we want to honor the relationship that you had with him.

Without you being there and providing the level of care you have over the years we do not know what we would have done.

In lieu of any flowers we request donations be made to the Albertina Kerr Foundation in Richards name at the albertinakerr.org 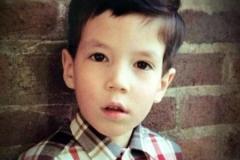 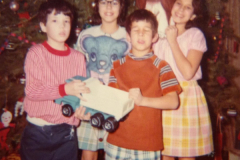 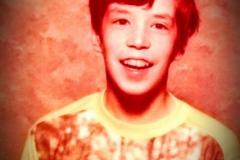 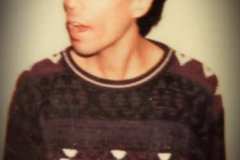 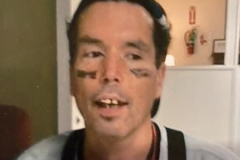 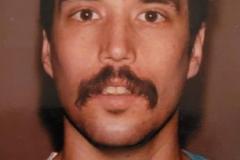 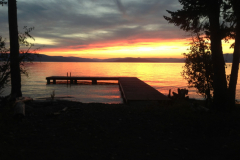