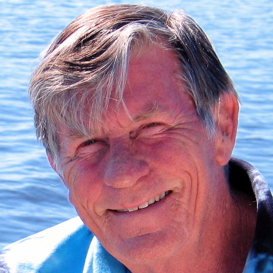 Richard Noble Conolly II was born in Waco, Texas in 1942. He graduated from Texas A&M and joined the United States Air Force to fly F4 Phantoms. He received the Distinguished Flying Cross twice for Extraordinary Achievement and Heroism in Vietnam and retired at the rank of Lieutenant Colonel in 1986.

He was most proud of his children and grandchildren. He enjoyed spending time with loved ones. He loved gardening, building, and was a culinary master, especially if it involved garlic, rare steak, dark chocolate, wine, and sugar in all its forms. He is survived by his wife, Jo, her daughters Rachel and Sarah, and five children, Kenneth, Rogers, Kimberly, Virginia, and Richard III.