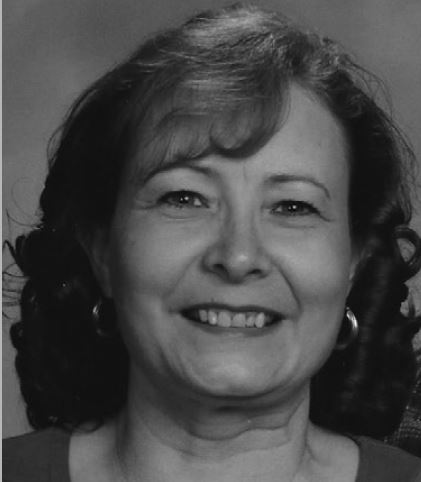 Rebecca Was born in Mt. Airie Georgia, to Hershel and Dora Bell Alexander. She attended school in Tacoa, Georgia and lived in Detroit, Michigan for a while before moving back to Georgia where she met Charles Bradshaw while he was serving in the US Navy. They were married on December 17, 1968 in Walhalla, South Carolina, and moved to Stayton, Oregon after the military service in 1969. They raised two sons, Michael and Christopher.

Rebecca worked as a dietary aide and a cook in a military hospital, and as a CNA in Healthcare and Home Healthcare.

Preceding her in death is her son, Michael; brothers, Johnie, Carl, and James; and her parents. She is survived by her husband, Charles; son, Christopher(tonya); granddaughter, Justina; sisters, Wilma, Willa Mae, Joan, and Faye. She was a very loving wife, mother and grandmother. Rebecca enjoyed her family, friends, and work. She will be greatly missed. 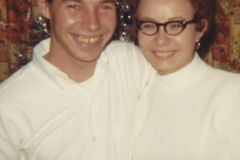 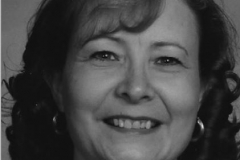 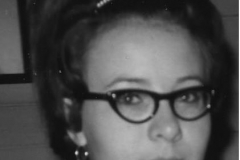 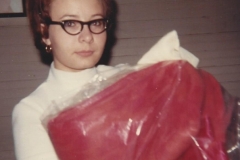