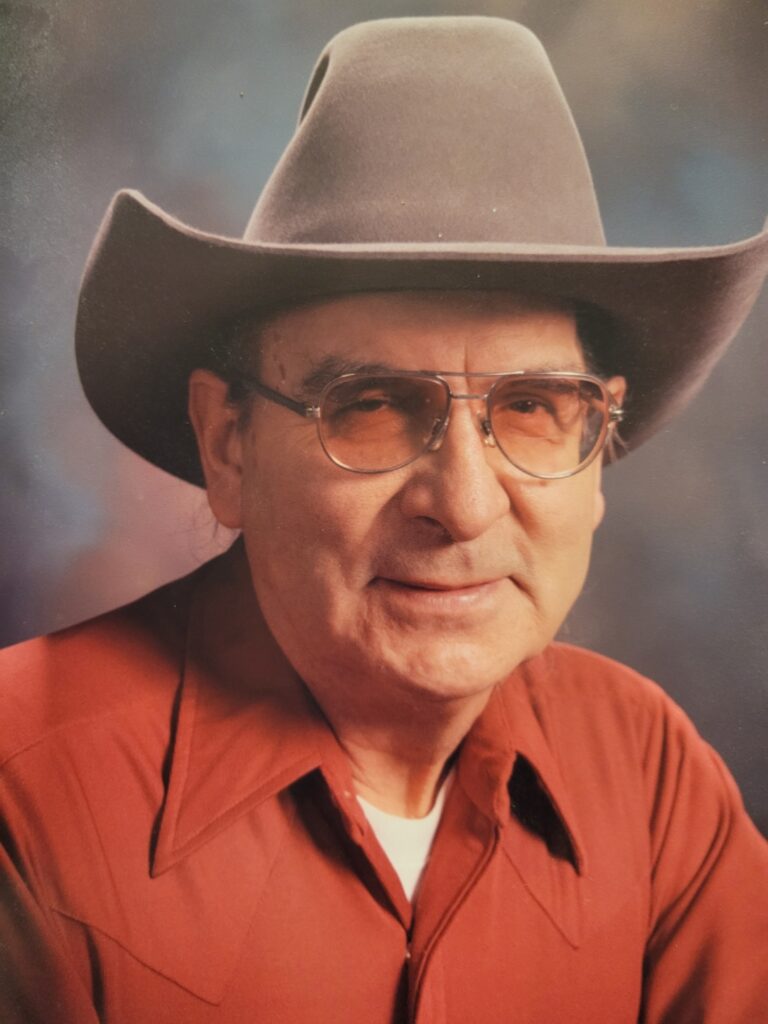 On January 20, 2022…while he held his sons hand, Philip E LeBeau, took his last breath as Harbor Lights by The Platters, one of his favorite groups, played. After battling cancer for over a year, God called him home.

He would never admit if he had any pain. He would never complain. If you asked him how he felt, he would frequently reply “MAHHHVELOUS! Simply maahhhvelous!” He almost always had a smile on his face and something funny to say. If you asked him what he wanted to drink, he would always say, with a mischievous grin, “Whiskey!” Even though all he ever really wanted was a good cup of coffee.

Phil was born March 28, 1938 in Rosebud South Dakota. He moved to Oregon with his mother and grew up in Tillamook, Grande Ronde and Salem, Oregon. He served two years in the Navy on the aircraft carrier the USS Shangri-La. He survived a car crash that sent him over the Marion St bridge in Salem, Oregon. He moved to South Dakota and then followed work to Colorado where he got into another major car accident that finally slowed him down and brought him back to Salem,Oregon, where he spent the remainder of his life. He could often be found at garage sales and second hand stores searching for records, speakers, and stereo equipment to play his large record collection on. He enjoyed listening to records of all sorts as he was a lover of music. Phil was also a proud Native American who never let his children forget their heritage.

Phil is preceded in death by his Father, Philip LeBeau, his Step Father Pete Petite, his mother Adhrine Petite, and his sister Alice AKA Roni Petite. Phil is survived by his brother Henry Petite. He was a loving Father to his two sons, Tony and Roman, and his two daughters, Angela Towery and Dawn Garner. He also has numerous grandchildren and great grandchildren.