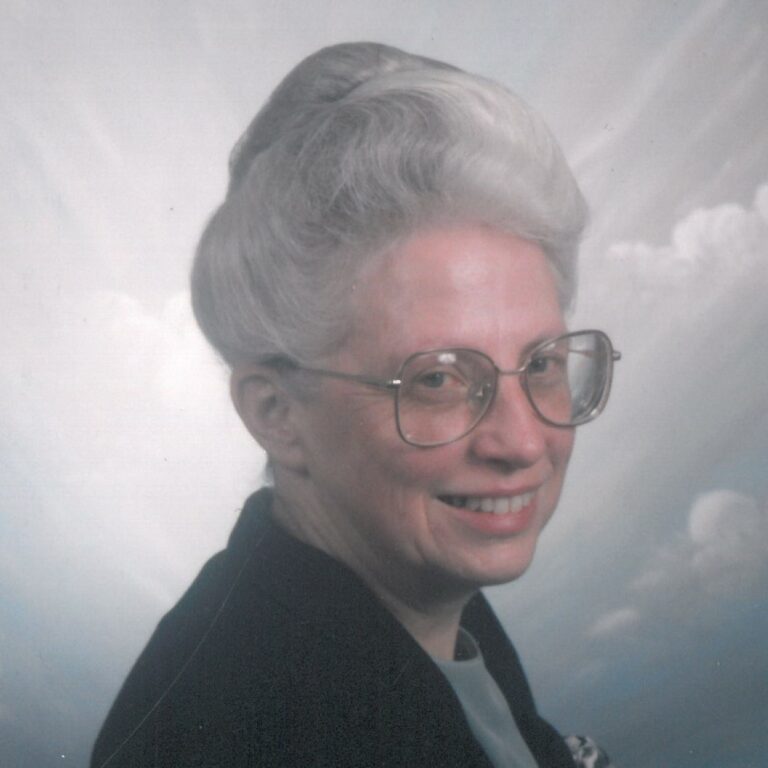 Patricia Faith Craig passed away in Salem, Oregon on April 20, 2022. Patricia “Patty” was born Patricia Faith Cady on January 21, 1937, to her parents Charles and Vada Cady in Bend, OR.  She was preceded in death by her parents, Charlies and Vada Cady of Bend, OR her brother Hal Cady of Salem, OR, her brother Ivan Cady of Bend, OR, and her sister Virginia Neff of Baker City, OR. Patricia left behind three daughters, Priscilla Ellegood, of Salem, OR, Rachel Lethin of Salem, OR, and Naomi Avendano of McMinnville, OR: as well as ten grandchildren, and eight great grandchildren, and numerous nieces, nephews, and friends.

Patricia graduated from Bend Senior High School in 1955 and began working for the Bend Memorial Clinic the same year. She retired from Bend Memorial Clinic at age sixty-two. She continued to work part-time in medical offices throughout the next fifteen years. While living in Bend, Patricia was part of the United Pentecostal Church of Bend, OR. She moved to McMinnville, OR in 2002 to live closer to her family where she was a part of the Abundant Life Pentecostal Church. When her health began to require more care, she moved to Salem, OR and became part of the Christian World Fellowship church family.

Patricia loved to garden, read, and host family dinners and holidays. She was known for her apple pie and applesauce as well as many treats and breads. Patty lived her life around her faith in Jesus, her love of family, and her home.

Patricia will be laid to rest in Bend, OR