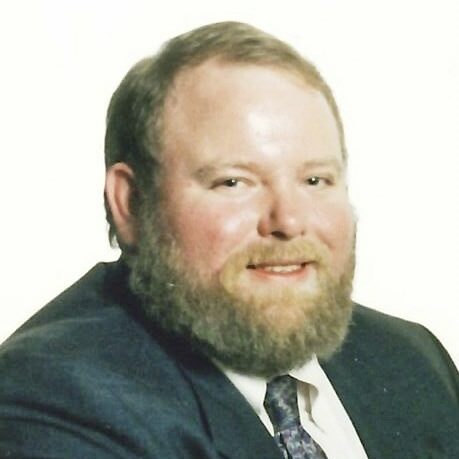 Michael Loren Lewelling, was born to Asa Lewelling and Betty (Bakke-)Lewelling (both deceased), on October 2, 1962. Mike passed away peacefully in his home on March 1, 2022 after a 15 year battle with kidney disease.
Mike graduated from South Salem High School, and then went on to spend some time @ OSU. After college he received his pilots license and also worked as a gas attendant for the Salem Airport, filling up planes (once for John Denver!!). Then, against the advice of his Mother, he got into the restaurant business, becoming one of Salem’s most beloved bartenders, and eventually opened his own restaurant, Mike’s Steak & Seafood House, a place he was very proud of, a place with “great food and greater friends’, he would say. Mike was also elected as the youngest president of the Oregon Restaurant Association in 2001.
In 1983, Mike fathered his only child (that we know of), Rebecca Lewelling. Proudly, he became a grandfather to Payton Lewelling in 2001, an again to Riley in 2007. Welcoming his son in law, Parker Boyiddle to the family in 2011. Then Rebecca and Parker adopted son, Johnny, in 2016.
Surviving, in addition to his daughter Rebecca, and three grandchildren are his step-mother, Shelly Lewelling, two half-sisters, Linda Lewelling, Rory Hume, one nephew, Harrison Hume. And many, many cousins…
Mike always cared more about family and friends than he did about money or fame. Of course, he was famous, at least here in Salem. There was a time he couldn’t step foot outside without being recognized. People were always quick to shake his hand and thank him for something he’d done. He was the most selfless man and never turned down an opportunity to help out anyone in need.
Mike will be missed. We hope he is looking down and seeing what a “big deal”, he was… because he never believed it when he was alive… but he was, and is, and not to just his family. We are all so fortunate to have had him in our lives.