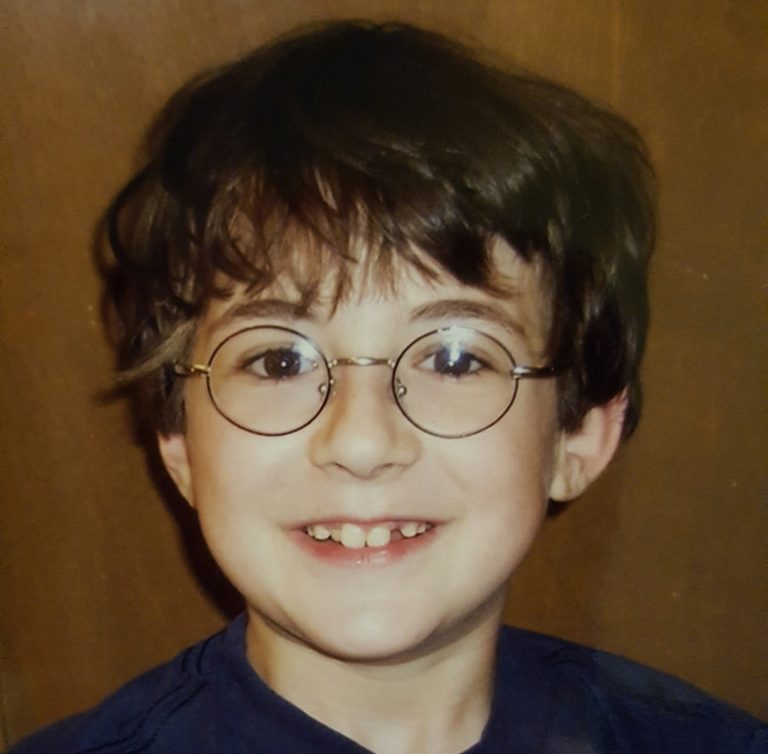 Matthew lost his battle with depression, anxiety and debilitating nerve pain.  He leaves behind two siblings, Mary and Michael along with his parents Cindy and Marc.  Matthew was an intelligent young man who cared deeply for both his friends and family. He would never have admitted it, but he loved learning, and even when he was no obligation to, such as school would bring, he would spend much of his time researching and watching documentaries. He loved to argue and debate ideas, and he liked trying to persuade others of his own views in politics, religion, and philosophy. Matt was also kind, and was there for his friends and family when they needed someone to talk to, or even in some cases, if they needed a nudge forward or someone to keep them on their toes. Although he wasn’t always easy to get along with, he almost always meant well, and lived a life that was mostly good.
Matthew loved music, and was deep into the hip-hop genre. Not only did he enjoy listening to it, but he enjoyed making it as well. He was a skilled producer, and made many beats that he posted online. In addition to this, he made a memorial to one of his best friends, Kai Carr, in the form of one of his compositions. He also played piano when he was younger, and played the violin. He was quite talented with music.
Matthew believed strongly in the personal freedoms of the people. He believed that people should have the ability to do whatever they wanted to do, as long as they were not harming others. He believed strongly that freedom was the most important value for humankind, and that everyone deserved freedom unless the circumstances were quite extreme. He did not believe in the free market, however. He believed that business needed regulation and safeties in order to ensure that the community could prosper.
Matthew was spiritual, but he did not conform to any one religion. He did not consider himself a young man of either Christian or Jewish faith. Matthew did, however, believe in the human soul and that humans have a spiritual nature. Matthew was fond of Buddhism and the idea of meditation, but he was not a practicing Buddhist.
Matthew was a young man who was burdened by strong nerve pain, and suffered with physical disability his entire life. His last months were incredibly painful, and he had trouble socializing and being with those he loved. Perhaps he’ll find his peace in death where he had none in life. 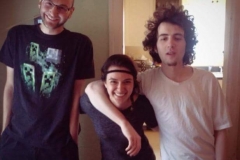 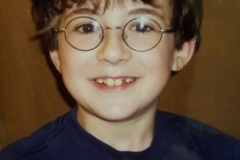