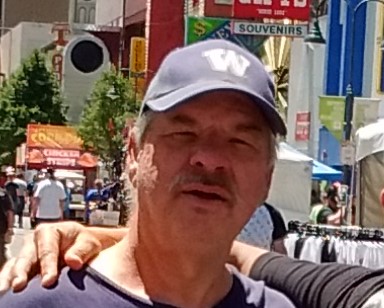 As a child LeRoy moved with his family to California eventually settling in Antioch where his father worked as a teacher and coach.

LeRoy married Della Dartnell May 15, 1976 one month from graduating from Antioch High School. Their only child LeRoy Shane Murray was born October 20, 1976. After 23 years of marriage LeRoy and Della divorced but remained friends, talking frequently as LeRoy loved to call and spend time with his family.

LeRoy worked as a laborer.  A member of Laborer’s Union Local 324.  He worked on the Richmond Oil Refinery through the Bechtal Corp. for many years and other construction projects.

Basketball & Baseball were LeRoy’s favorite sports to play and watch. He played basketball on his Junior and High School teams plus church leagues. But his greatest love was baseball. He started baseball in Little League coached by his father. Played for Babe Ruth, Antioch High School, Los Medanos Community College, San Jose State University and Semi Pro. He was also scouted by the Major Leagues and invited to try out for a couple of teams. When his playing days were done LeRoy coached with his father for many years.  Coaching teams from the Antioch Little League  Bears  to Antioch American Legion teams. LeRoy threw endless hours of batting practice to whoever wanted it. He helped coach several Northern California State Championship teams to Hawaii and Utah. He was also coach to many young men who made it to Major League Baseball. One of his greatest joys was coaching his own son. LeRoy was a loving father and would do anything for his son. He was easy going and kind hearted.

Due to health issues LeRoy moved to Salem, Oregon in 2019 to be near his son. 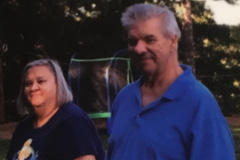 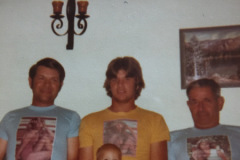 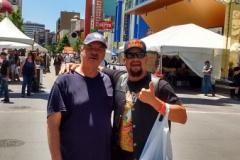 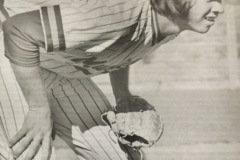 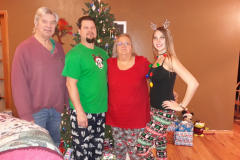