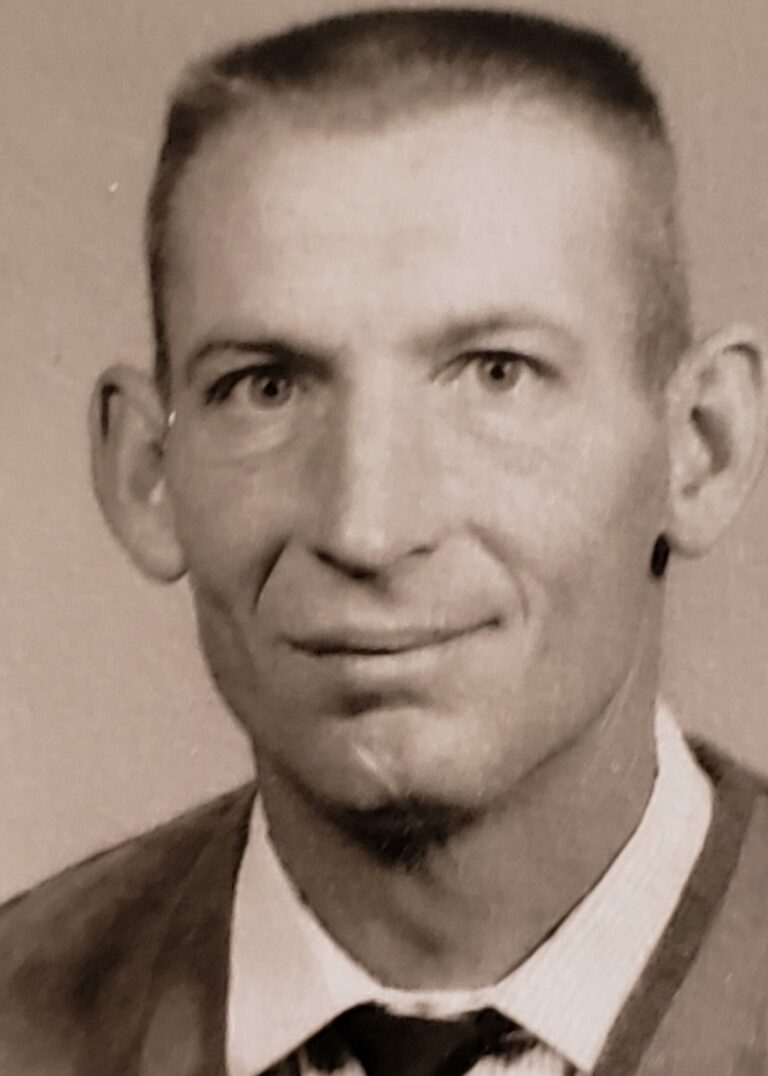 He was a longtime resident of Vernonia Oregon and recently moved to Salem Oregon in June of 2018.   His family moved to Forest Grove in 1943 where he graduated.  He served in the Army from 1951 to 1956.  He was a lineman by trade.

After his retirement, he built a house and enjoyed playing golf in his backyard.  He loved doing puzzles, woodworking, and GOLF.  He loved watching ANY sports on TV.

He was inducted into the Forest Grove Hall of Fame in 2012.

I know he is playing golf or baseball with his best friend Robert “Bob” Warnick who predeceased him in February 2021.

In lieu of flowers, please consider donations to the American Cancer Society.

A celebration of life will be held on July 10th at 11 am at the 2nd fairway of Bateman Acres, on Fairway Lane and Weed Avenue in Vernonia, Oregon.

Celebration of Life
July 10th 2021 - 11am
2nd fairway of Bateman Acres, on Fairway Lane and Weed Avenue in Vernonia, Oregon.