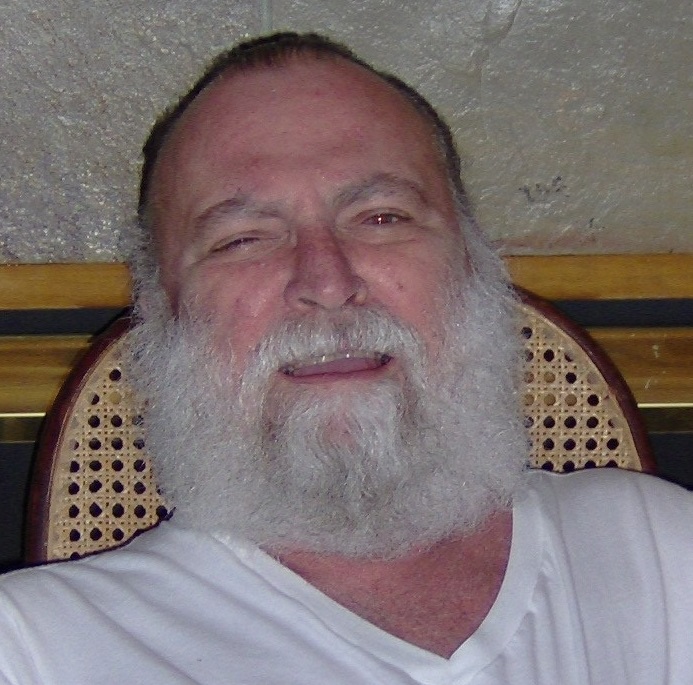 My dad, Kerry Joseph Conely, was an amazing husband, father, papa and friend. Throughout his life, he was a man of many trades; he served in the US Army, was an accomplished brick mason, contractor, gardener, fisherman, hunter, chef and western movie enthusiast.  Kerry, who primarily chose to be called “Joe,” poured his heart and soul into everything he did.

My Dad was famous for all of his delicious culinary creations. He showed love through his gourmet meals and his Thanksgiving turkey was the stuff dreams are made of!  His salad dressings, homemade Kahlua and barbeque sauce are a family secret he would never share, but because he had a giving heart he was always sure to give them as gifts.  Some of my favorite memories are of cooking with my Dad and our family graded all food compared to his – “this is good, but not as good as Papa’s.”

His headstone will read “Kerry Joseph Conely – A legendary patriarch,” for he was a venerable man, tall in character and influence, the leader of our family whose guidance was appreciated and whose approval was sought and whose legacy will never be outdone.

Dad, thank you for loving Mom so completely, for being such a loving father to us, for being a Papa our kids treasured and for being a genuine friend to all who knew you. You taught me the value of hard work and about the kind of person I want to be.  The void you leave will never be filled.  We felt your love every step of the way and hope you feel ours in return.

We love and miss you, Daddy.

Kerry was born on November 10, 1940 and left us on September 1, 2016.   He is preceded in death by his father and mother, Kerry and Wilma Conely, and his son, Kerry Conely.  He leaves behind his wife of over 30 years, Kim, his children, Cheleana (Ryan) Stafflund, Joshua (Melinda) Tumolo and John Conely, his nine grandchildren, Kara, Kylie, Jacob, Shane, Ariel, Roman, Malia, Caiah and Savannah. 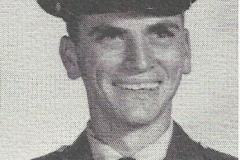 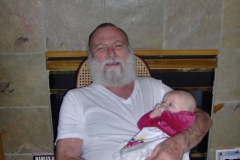 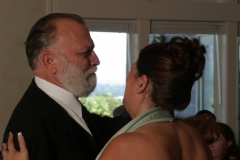 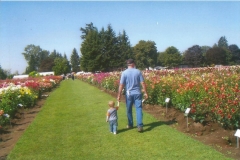 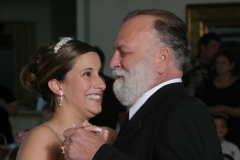 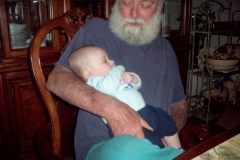