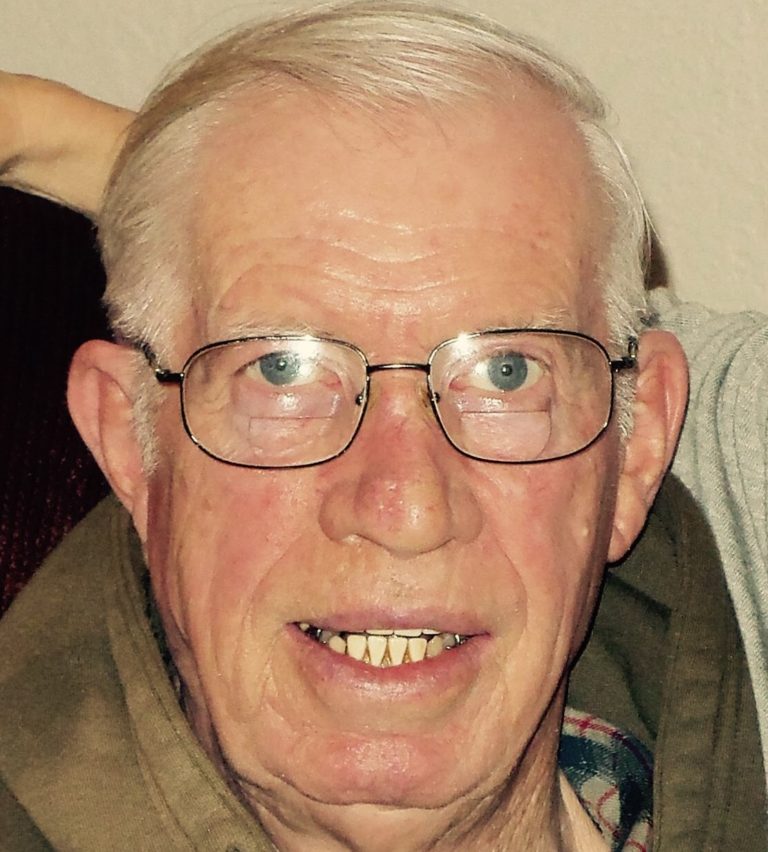 Kenneth Jerry Tjaden, the son of Ralph and Esther (DeBoer) Tjaden, was born on April 10, 1934, on the family farm in northern Iowa. He attended grade school at Wesley Township country school and high school in Titonka, Iowa. He was a member of the Woden Christian Reformed Church. He enjoyed life on the farm and family gatherings with his cousins at his grandparent’s home. Ken was always interested in machinery, anything with wheels, and how they worked.

He was united in marriage with Marilyn Henderson on August 14, 1969, where they made their home in Clear Lake. His sales career took him and his family to California, Arizona and full circle back to Iowa. At retirement, Ken and Marilyn traveled across the United States for twelve years before settling in Keizer Oregon. Ken had many hobbies including wood working, carpentry and automotive repair. He had a fondness for working outdoors, the animals he had and spending time with his grandchildren.

In lieu of flowers, donations can be made to the Keizer Community Food Bank, 4505 River Road North, Keizer, OR. 97303.

I will take this special moment
To turn my thoughts to Dad
Thank him for the home he gave
For all the things we had.

We think about the fleeting years
Too quickly, gone for good
It seems like only yesterday
I’d go back if I could.

A time when Dad was always there,
No matter what the weather.
Always strong when things went wrong
He held our lives together.

He strived so hard from day to day
And never once complained.
With steady hands, he worked so hard
and kept the family name.

He taught us that hard work pays off,
You reap just what you sow.
He said that if you tend your crops,
Your field will overflow.

I see him in the summer rain,
He rides upon the wind
And when my path is beaten down
He picks me up again. 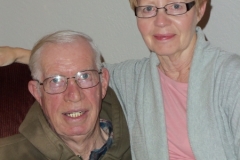