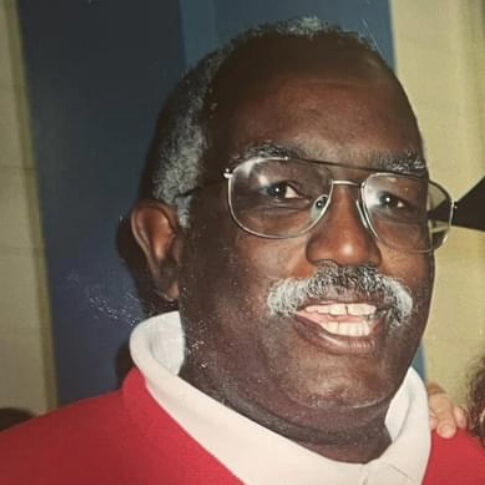 Kenneth Alan Slack, 67, a longtime resident of Salem, Oregon transitioned on September 7, 2022, after a series lengthy illnesses. He was a man of many titles; son, brother, uncle, friend, teacher, union steward, mentor, but during his time in Salem-Keizer Public Schools he was best known as Coach Slack.

Born in Los Angeles, CA Kenneth Slack was a “military brat” as he lived and traveled to many places across the world with his family Walker and Betty Slack, and two younger siblings Kevin and Eva Slack.

After a successful High School Football stint in El Paso, Texas he transferred to his beloved Leilehua High School in Wahiawa, HI where he graduated. After graduation he traveled to Willamette University in Salem, OR where he went on to play football, build lifelong fraternal connections, and pursue a bachelor’s degree.

A devout Catholic, he went on to teach at Central Catholic High School in Portland, OR, but his heart eventually led him back to Salem, OR to begin his career with the Salem-Keizer School District. Ken Slack went on to teach and coach at North Salem High School for the remainder of his teaching career.

As mentioned in Mark Gilman’s article, North Salem High Schools head coach Jeff Flood stated, “For Kenny, North Salem High was family, and North football was family,”which encompasses how proud he was to be at service to the Vikings in all capacities whether it was in person or virtually from a hospital bed up until his passing.

Ken’s hobbies were primarily sports related, such as playing golf and watching/ attending sports events. He also enjoyed traveling as a union representative, coach, and for leisure.

Ken’s passing is a great loss as he was a mentor to everyone he met. He will be greatly missed by many including his family, former colleagues, prior students, and friends which he considered family.