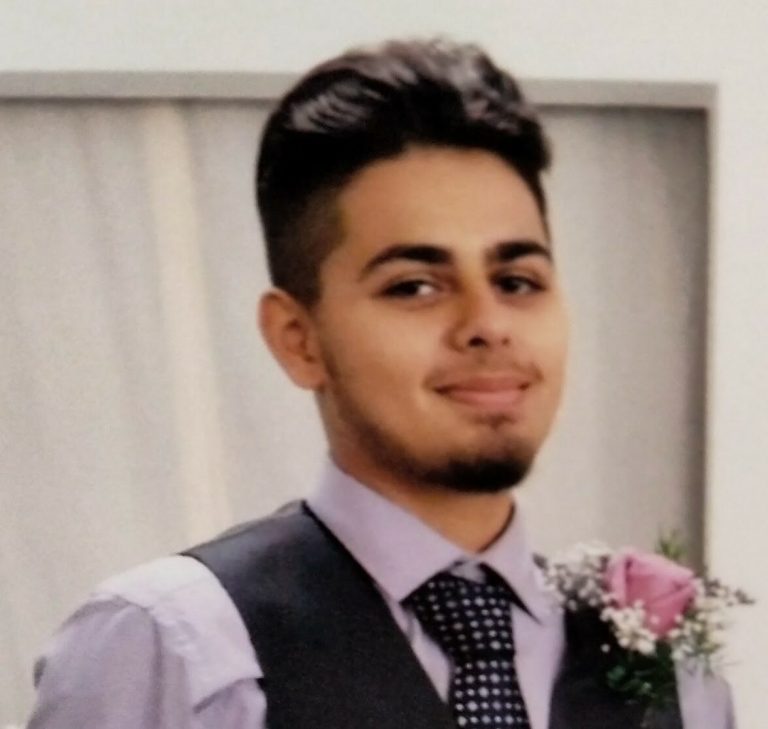 Jose Ignacio Contreras, 22, died instantly in a car accident February 28, 2021.  He was born January 8, 1999 in Silverton, Oregon, the son of Mallisa Sanchez and Marcos Rodriguez.

Jose spent his elementary school years in Salem, Oregon.  He spent his middle school and high school years in Warrenton, Oregon.  He later moved back to Salem where he met Yahaira Vallejo with whom he had 2 beautiful daughters.  He was a hard worker who prided himself in being “the best.”  One of his early jobs was at Marcos’ place, in which he had a good relationship with the owner and his fellow co-workers, not to mention he loved the food.  He later worked as a Sawyer at Oregon Truss, developing many friendships with his co-workers, and finally as a Valet for Towne Park.  He loved sports, especially basketball and played on community teams.  His favorite basketball player was Chris Paul and his favorite team was the LA Clippers.

Jose was a loving son, brother and father.  Jose had a fun-loving, easy going personality and enjoyed making people laugh. He knew no stranger.