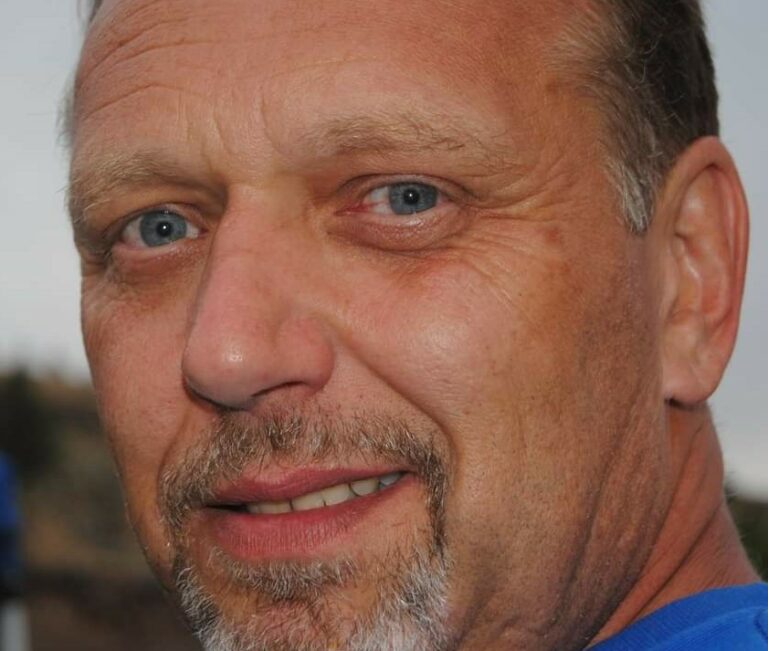 His hobbies include golfing, fishing, camping, watching football & telling lame jokes. He was everybody's friend, Joe could make you smile even on your worst day & has influenced so many lives.

He will be missed but NEVER forgotten. In lieu of flowers please donate to Hazelden Betty Ford Foundation.