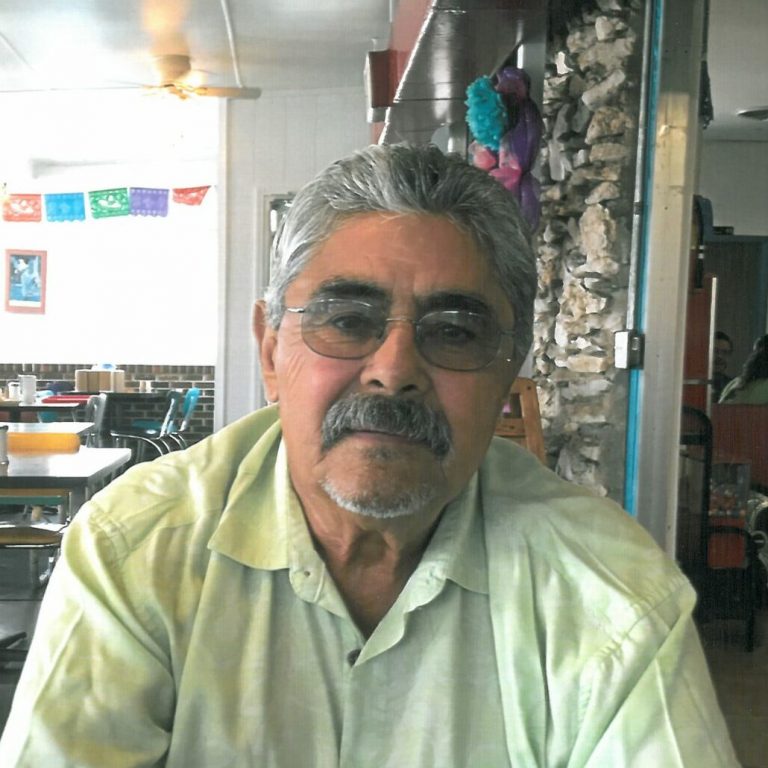 He is preceded in death by his parents Gabriel and Juanita Ayala, and brothers Alejandro Ayala and Jose Ayala.