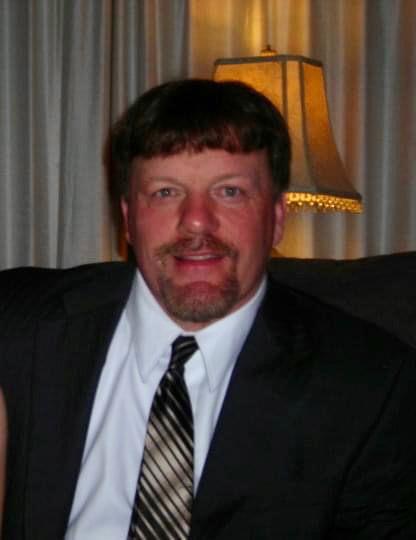 Jeffrey Martin Moseman was born on July 25, 1957, in Salina, Kansas to Eugene and Mary Lou Moseman.  He passed away on December 29, 2022, due to complications from a stroke.  He is survived by his daughter, Grace Gilder (Ivan) and two sisters, Rebecca Knieling (David) and Jennifer Bess (Paul) as well as many beloved nieces and nephews.

Jeff attended Lebanon public schools graduating from Lebanon Union High School in 1975.  He attended Western Oregon State College and graduated with a Bachelor of Science degree in Education in 1983. He began his teaching career at Canby High School and taught History.  Throughout his career he could be found on the sidelines coaching football, wrestling and baseball.  He had a passion for coaching and loved being involved with sports and the young athletes that he positively influenced on and off the field.

Jeff was an avid sports fan.  He was an accomplished three-sport athlete throughout his school years.  His great love was baseball starting early on with a fascination of the New York Yankees.  He made a baseball diamond in the backyard of his childhood home and spent endless hours playing the game with his sisters and neighborhood kids.  Jeff kept stats of MLB players, played fantasy baseball, and traded cards.  Summers were busy coaching little league and umpiring.  He volunteered at the Boys and Girls Club and the Lebanon Mat Club.  He was a referee for the Pop Warner football league.  He enjoyed swing dancing.  He loved any kind of competitive game – sports, board games, cards.  He was a big Beaver fan, loved to golf, lived for March Madness and he especially loved the Dodgers.

Jeff was a quiet, kindhearted soul and honest to a fault. He marched to the beat of his own drum.  He had a quick smile and an easy laugh.  He had a strong Christian faith.  He fought the good fight and finished the race keeping his faith while making the long, sometimes difficult journey through this life to his heavenly home.

A celebration of life will be held February 18, at 2 pm at the First United Methodist Church,  located at 1890 2nd Street in Lebanon.