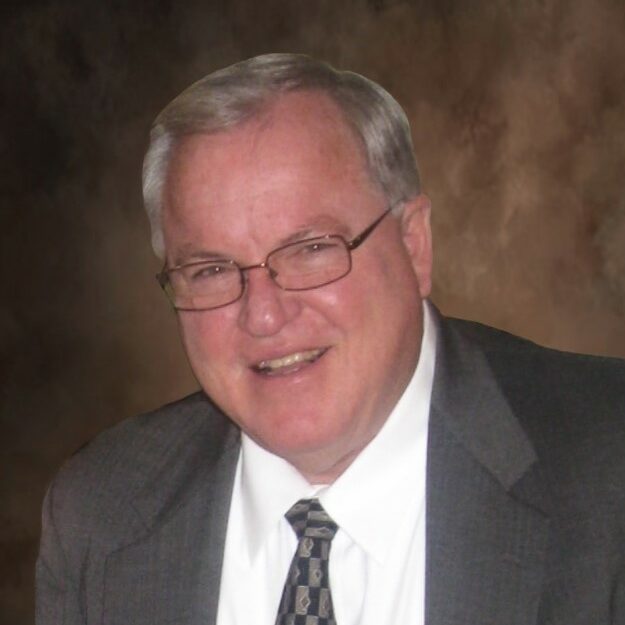 Jeff passed from his earthly life peacefully on Thursday, July 14th, at home surrounded by his loved ones.

Jeff was born in Provo, Utah on May 12th 1944. He and his twin sister surprised his parents, Alice Bown Johnson and Dr. Rulon Johnson, when they made their appearance together. Later his sisters Ella and Brenn joined their family. Jeff spent a wonderful childhood in Provo and the surrounding canyons, and especially enjoyed fishing with his favorite Uncle Casey for the wiley brown trout in the Provo River. Jeff also loved spending time at his Danish Grandma’s house where she made him his favorite Danish pancakes.

At the age of 7, Jeff and his family moved to Portland, Oregon, where they settled in the west hills of that beautiful city. The move to Oregon proved serendipitous as he fell in love with the state and even after leaving temporarily, he was determined to get back to the lush green trees and the rivers full of fish. During his time in Portland, he was busy excelling in basketball, football, and baseball at Wilson High School. He held a school record of the most consecutive catches in a football season, at 23. He was also named Athlete of the Year during his senior year. From there he went on to Linfield College in McMinnville, Oregon, on a football scholarship and played basketball and baseball, where he majored in Biology.

Always a lover of the great outdoors, he went on to get a Master’s and complete his Ph. D. work in Fisheries Biology and Limnology. He attended Utah State University, in Logan, Utah, where he met his future wife, Ann Hansen, in a fish hatchery, where he was working on research and she was buying fish for her preschool class. They later married and had a wonderful marriage of 54 years.

Jeff and Ann spent two years in Guatemala, where they worked on their respective Ph.D. and Master’s degrees together near Lake Atitlan. This was an exciting time for this young couple to become friends with the lovely people of Guatemala and immerse themselves in an amazing culture, while pursuing their studies.

Afterwards, Jeff and Ann moved to Stillwater, Oklahoma, where he began his Ph.D. program at Oklahoma State University.  There they had their first and only son in 1972, Brandon Jeffery, who had severe physical and mental disabilities.  As a result of Brandon’s situation, they became very involved throughout their lives in the community that supported children with special needs, and in Vicksburg, Mississippi, Jeff and Ann, along with two other couples who were their dear friends, founded a preschool for these wonderful and special children. The program was later incorporated into the public school system. Jeff and Ann had the blessing of having Brandon in their lives for 15 1/2 years, until he passed away in 1988.

From Oklahoma the family moved to Jackson, Mississippi, where Jeff worked on the Mississippi River for the U.S. Corp of Engineers. They also welcomed their two daughters, Amy and Jenna, into the family while in Mississippi. The young family then moved to Denver, Colorado, where Jeff began working for the U.S. Fish and Wildlife Department. He had a great career there working specifically on Federal Water Projects focused on conservation issues but eventually decided to take an opportunity of becoming a business owner of an Interstate Battery franchise, which allowed him to move his family back to Oregon in 1985. Jeff later started his own business in the battery industry, Batteries Northwest, which is still running today, and was known for his generosity to many in the community through his charitable acts in that role.

Jeff spent the rest of his life in Salem, Oregon, where he was very involved in his faith community, The Church of Jesus Christ of Latter Day Saints, and the local business community, where he served on the North Gateway Redevelopment Advisory Board for the City of Salem from 2008 to 2011. He was also a longtime member of SEA, Salem Executives Association.  However, his family was the most important aspect of his life. He spent countless hours supporting his girls in all of their sporting events and helped them in all the areas of their lives. He and his wife Ann were fortunate to have a long and wonderful companionship throughout their lives, and over the years enjoyed spending time together, traveling, watching movies, and visiting people. He also was the best grandpa, and his grandchildren have many fond memories of their “papa”, teaching them about the sea life on the Oregon Coast and going slug hunting with him around his home in Salem.

His family has many, many cherished memories of him and will be forever grateful to have had him as such an integral part of their lives. Jeff is survived by his wife, Ann, daughters, Amy and Jenna, sons-in-law, Steven Stancliff and Lincoln Smith, and grandchildren Soren, Addie, Lucy, Sophie, William, Finn and Ellie.  He was preceded in death by his son Brandon, his parents Alice Johnson and Rulon Johnson, his twin sister Julie and his sisters Ella and Brenn.

Funeral services will be held at the LDS Salem Stake Center 4th Ward on 4550 Lone Oak Road SE on Friday, July 29th at 1:00 p.m.  The family would like to thank the many caregivers who assisted in Jeff’s care over the years.  They would especially like to thank Rose, Dania, Sharon and Lilian who helped with his care the last 3 years he was at home.  Their kindness and loving care made his life much easier and comfortable.

Contributions may be made to LBDA Lewy Body Association (lbda.org) in Memory of Jeff Johnson.

Contributions may be made to OHSU Casey Eye Institute for retinoblastoma research (ohsufoundation.org/eye-vision) in Honor of Lucy Rae Stancliff.