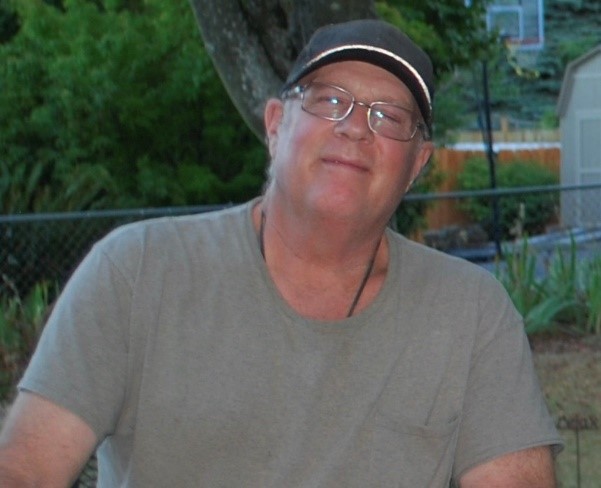 James “Jim” Halsor, 59, of Salem, unexpectedly passed away from acute heart disease on June 17, 2021. He was well known for being a gentle man with a great sense of humor and for being a loving father of his two children.

Born in Salem, Jim was preceded in death by his parents, Paul Duane and Mary Jacqueline Halsor, and his sister, Julie Lynn Halsor.

Jim was a graduate of North Salem High School, class of 1979.  He enlisted in the USAF Reserves in 1986 and became a C-130 Loadmaster for the 337 Tactical Airlift Squadron at Westover AFB, located in Chicopee, Massachusetts. Jim later moved to the 939th Rescue Wing (939 RQW) as a rescue specialist on Air Force HC-130P aircraft, stationed at Portland Airport. After a brief posting with an Air Force Reserve civil engineering squadron, Jim retired as a Master Sergeant after 20 years of decorated service including deployments to Iraq and to Kosovo.

In civilian life, Jim worked as a structural concrete specialist. His skills were used in the construction of major buildings and installations, including sports facilities, water treatment plants, and bridges. Jim also was an accomplished carpenter and he used those skills on many residential projects in Salem and in surrounding areas. He enjoyed following his favorite sports teams, strength training, and watching professional wrestling. Jim cherished his pet dogs and his dogs cherished him.

A memorial service will be held in Salem, Oregon on October 17, 2021. For more information visit the Johnson Funeral Home web site: www.JohnsonCelebrations.com

In lieu of flowers, the family requests that a memorial donation be made to the Willamette Humane Society (https://whs4pets.org)

For updates and details check back here