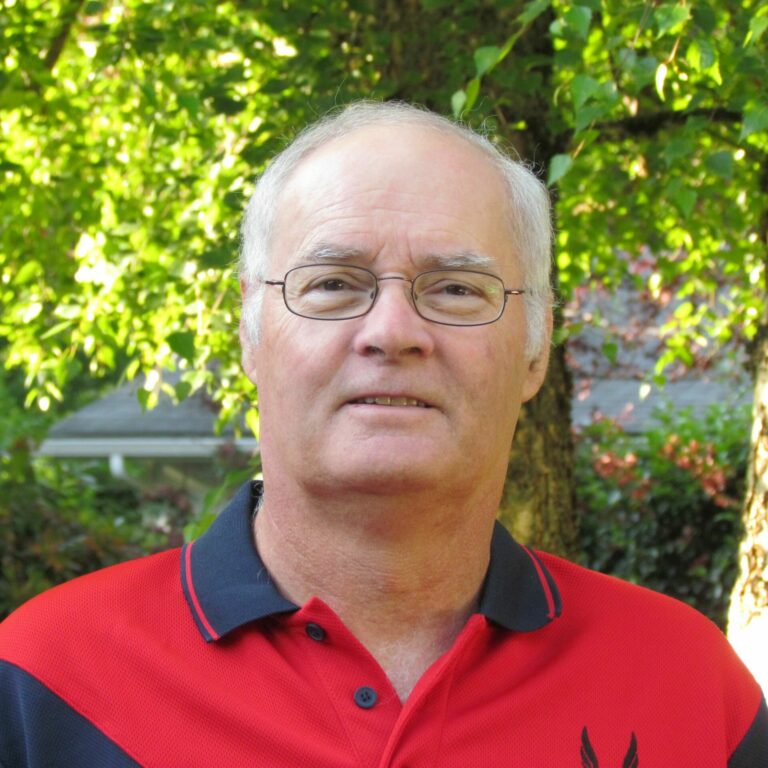 Jim was born in Wallace, Idaho, to James and Lela Bean. Jim passed away at home on June 3, after struggling with Lewy Body Dementia for the past several years. He was 73.

James “Jimmy” Bean grew up in the Silver Mining region of Northern Idaho. He graduated from Wallace High School where he participated in track and cross-country. During this time he was introduced to racewalking which became his lifelong passion. He was a devoted racewalk athlete, coach and official. Jim has been recognized for his athleticism, service and support of Racewalking with many titles, awards and honors. He was the Racewalk Chair for the Oregon Track Association for 44 years. Retiring in 2019.

In 1972 he moved to Oregon and went to OCE (Western Oregon University) where he received his teaching and Master’s degrees while continuing to racewalk. He worked as a special education teacher for more than 30 years,
most recently at North Marion and North Salem High Schools where he also coached.

Jim was a loving husband, father, brother, uncle and friend. He is survived by his wife, Wendy, his daughters Emily and Stephanie, son Benjamin, son-inlaws Nick and Patrick, sisters Linda and Roxanne, and grandchildren Pierce, Annalie, Jackson, Genevieve, and Mirabelle. Jim, aka Pop-Pop, will be dearly missed by all. 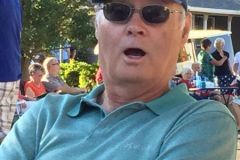 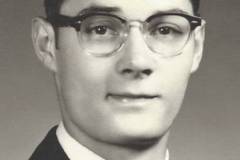 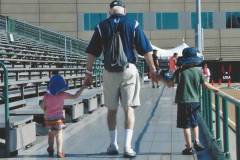 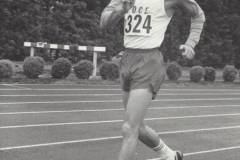