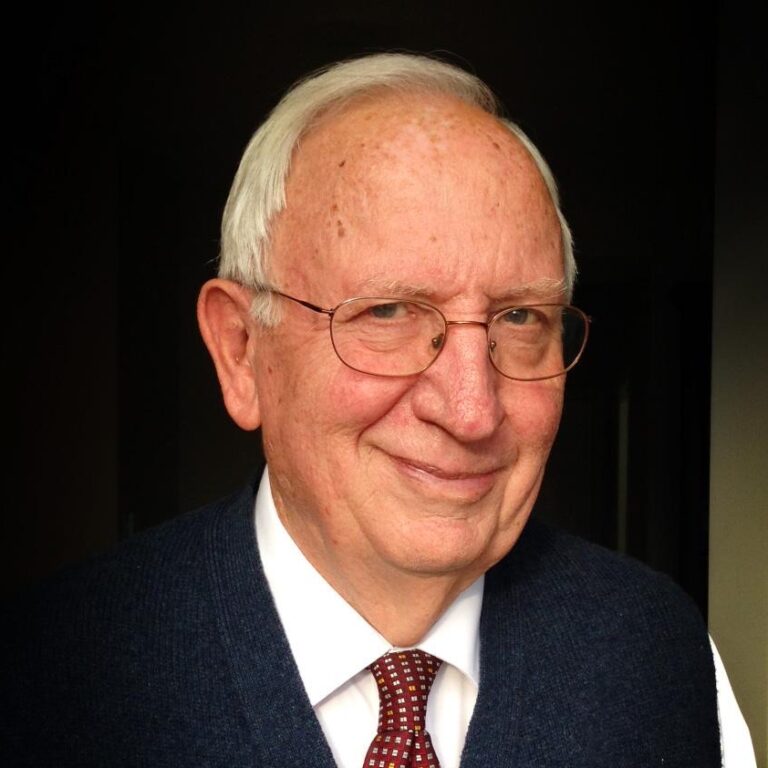 On August 11, 2021 Howard Everett “Pete” Vance passed away peacefully at his home with his wife Sharon at his side in Brush Prairie, Washington.  For years, Pete started each morning by writing “Be of good cheer” and “EAM” (expect a miracle) at the top of his “to do” list. As he now returns to his Heavenly parents, both of those memos have come to pass.

On July 7, 1934, Pete was born at his home in Tularosa, New Mexico to Archie Maurice and Lou Ellen (Bradford) Vance.  He was the middle of 5 children.  His mother passed away when he was 8 years old.

Pete attended schools in Las Cruces until his family moved to Albuquerque his senior year. He graduated from Highland High in 1952 and  graduated with a Civil Engineering degree from New Mexico State University in 1956. Later, he earned a masters of business administration from Brigham Young University.

On March 14th 1964, after serving a two-and-a-half-year LDS mission in Mexico, Pete married Laura Margaret Lead in the Manti, Utah LDS Temple. They were blessed with 7 children, 41 grandchildren, and 38 great grandchildren and counting. After an early career in engineering and management, Pete moved to Vancouver, Washington and opened an Aamco Transmission Center where he taught his children the value of hard work. Seventeen years later, Pete and Margaret sold the business and moved to Guatemala where they provided missionary service for 18 months.

In October of 2004 Pete’s beloved Margaret passed away.  He married Sharon Lee Kimberly Daniels on January 20, 2007 in the Portland Oregon LDS Temple.

Funeral service will be held August 26 at 11:30 in the Church of Jesus Christ of Latter-day Saints building at 11101 NE 119th Street, Brush Prairie, Washington.  Family will greet friends and relatives starting at 10:00 a.m. prior to the funeral.  He will be buried at the Ammon Idaho cemetery on August 28, 2021.