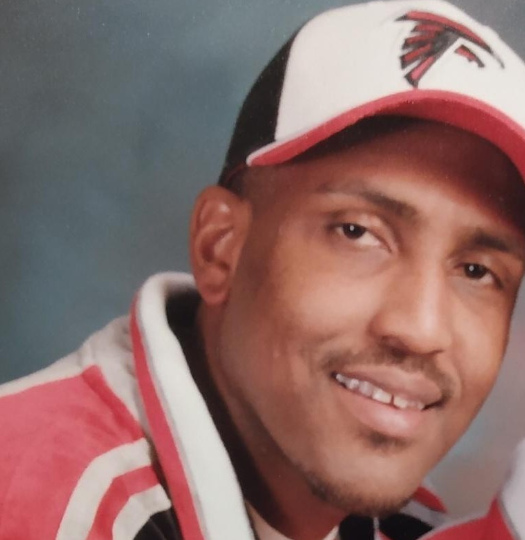 Herman was born on May 23, 1972, in Portland, Oregon, to Joni Kaye Cavil and Herman Graham Jr.

Herman spent most of his childhood in Mableton, Georgia where he graduated from Pebblebrook High School and then went on to join the US Navy. After serving for a few years, he later in life returned to his birthplace Portland, OR to be closer to his mother.

Preceding him in death is his Mother, Joni Kaye Lewis, and Grandmother Annie E. Cavil.

Herman will truly be missed, we are thankful for the time and the many memories that we will always cherish.

Herman’s family wishes to thank everyone for their love, support, and prayers during our time of grief. Your many acts of kindness has sincerely been appreciated.

May God Bless and Keep You! 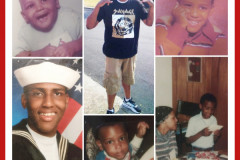