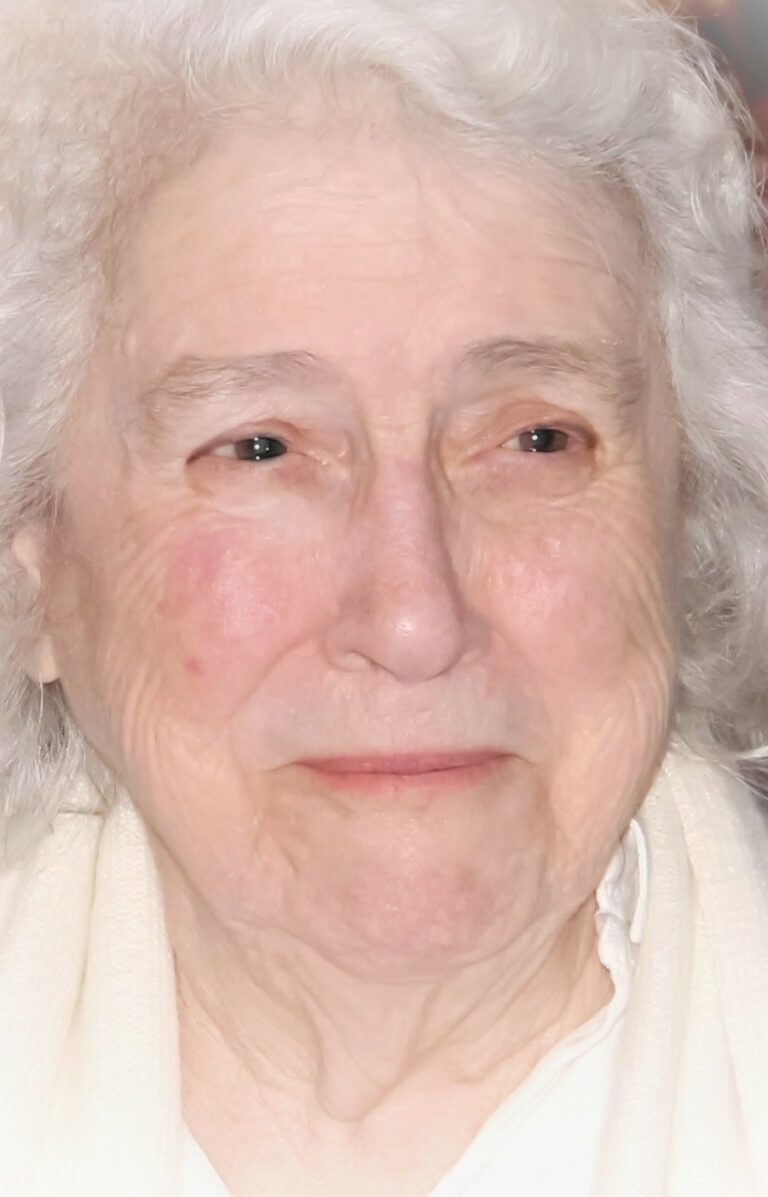 Helen Married Russell Williams in 1951 and they celebrated 58 years together. They went on to have  6 children.

Helen spent her younger years as a homemaker. She worked for Bell helicopters & the American school in Iran, also for Washington and Idaho state. She volunteered for the Red Cross and as a bus monitor.

Later in life her passions were genealogical research, sewing, especially for her many grandchildren, and she loved cooking for the large family get togethers she held. She was the one who brought everyone together.

She was preceded by her husband Russell Kenneth Williams and her son Robert Williams.

She will be dearly missed by us all.

Services to be held at a later date.