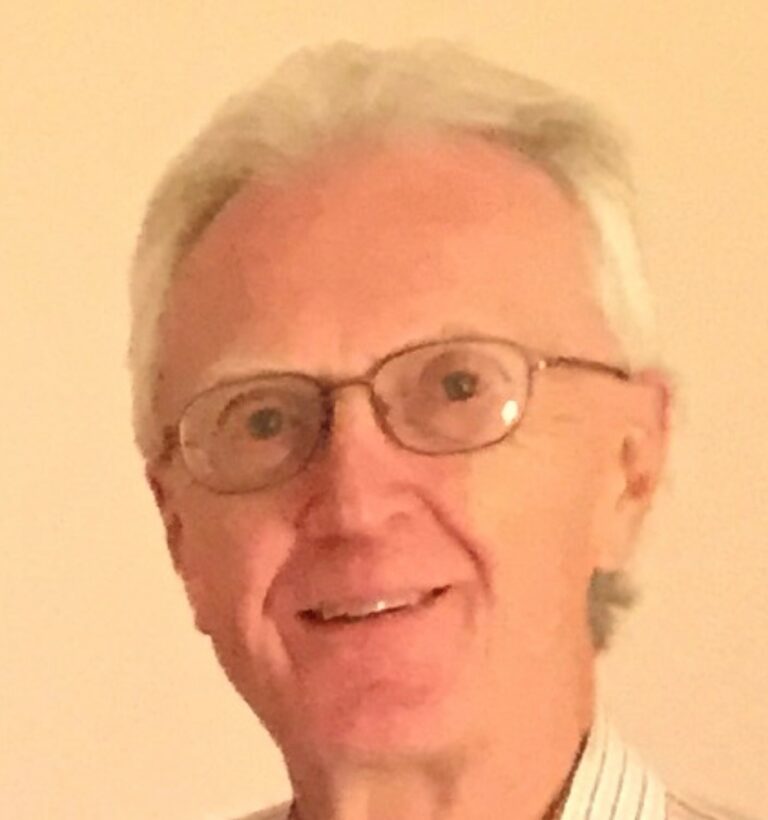 Gordy was born July 10, 1945 in Pelican Rapids, MN to Calmer and Selma (Hagen) Kopperud. He was raised on the family farm and was a 1963 graduate of Pelican Rapids High School. While growing up he loved playing sports, driving cars and creating life-long friendships. After high school he was drafted and served two years in the U.S. Army, stationed in Germany. He married his first wife, Marilyn (Ness) Heller and together they had two daughters, Tina and Amy. He graduated from Moorhead State University and began teaching in Moorhead, MN.

Later Gordy moved to Minneapolis and started working at IMI Cornelius in Anoka, MN as a manager in the IT department. Over the next 30 years he progressed to the role of Vice President, Information Systems Technology. One of his most challenging accomplishments was overseeing the IT operations during the transition of manufacturing to China and Mexico. He enjoyed his career tremendously and often spoke of the many wonderful people with whom he worked.

On September 19, 1987 Gordy married Heather Harmsen and, three years later, daughter Stephanie was born. They enjoyed many wonderful years together. Favorite activities included trying new restaurants, volunteering at church, attending movies (popcorn was always a must), traveling, or just spending time together at home. His greatest joy in life was his family and he was a devoted husband, father and grandfather.

Gordy had many interests and was a life-long learner. He was an avid motorcycle enthusiast, owning several Harleys over the years and enjoyed annual trips to the Sturgis Rally with friends. He loved playing golf and annual golf trips with his brother and friends were a highlight of his year. He enjoyed playing cards, something he taught his girls so he would always be sure to have some competition. Weekends in the summer were spent at the family cabin on Otter Tail Lake in northwest Minnesota, not far from where he grew up. While there he enjoyed boating and connecting with family and friends. He was a dog lover and had several “best buds” over the years.

After retiring, Gordy and Heather moved to Salem, Oregon where he enjoyed leisure activities, golfing with his brother and volunteering at the Marion County Dog Shelter. It was there he met and adopted his last canine companion, Shadow.

A celebration of life service will be held Sunday, December 19, 2021 at 2:00 pm at Johnson Funeral Home in Salem. A service is also being planned to take place in July, 2022 in Pelican Rapids, Minnesota.